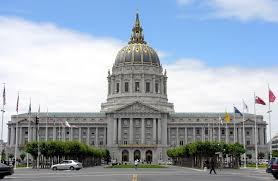 A new report by the City of San Francisco’s Controller’s Office shows that individual cannabis retailers are seeing declining sales in the two years since full recreational legalization — and that’s due both to there being more permitted stores, and the still flourishing illegal market.

SF Evergreen reported on the city’s report last week, noting that “the green rush is over” almost as soon as it began. There have been 44 newly permitted cannabis sellers since legalization took effect in January 2018, and since then, individual outlet sales have dropped from $6.3 million to $3.4 million on average. The report only covers through September 2019, with fourth-quarter numbers still being collected, but it showed weed sales dropping 9.1 percent overall between July and September — with the second quarter of the year typically seeing a bump because of 4/20.

Meanwhile, there are 133 permit applications for cannabis retail in the pipeline — far more than the city can likely support, lawmakers are now realizing.

Sara Payan, a member of the San Francisco Cannabis Oversight Committee that advises the Board of Supervisors, tells SF Evergreen, “Cannabis isn’t the cash cow that people outside of the industry think that it is,” and that local taxes and the strict regulatory environment have driven prices far too high.

As the Chronicle’s Phil Matier notes, the average price per gram of marijuana was $19.87 in May 2019, far higher than the $6 per gram average in Portland, and the $12 average seen in Los Angeles.

It remains to be seen what the approach will be from the Board of Supervisors, but you can bet the pressure will be on after this controller’s report — which merely confirms what many cannabis business owners predicted as legalization was approaching and the state enacted its cumbersome safety and regulatory requirements. People are still getting their weed, but a lot of them are opting to get it the cheapest way possible, which isn’t usually the legal way. 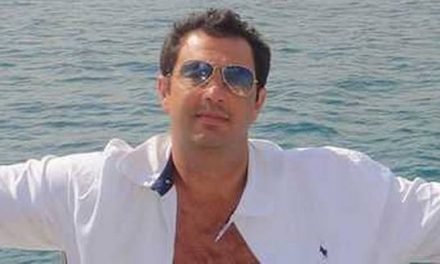 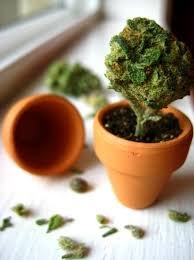