Scottish National Party (SNP) Conference, Members Vote For Medical Cannabis To Be Made Available on the NHS ( National Health System)

Non-psychoactive cannabidiol (CBD) is a major chemical component of cannabis. This week, the UK government’s Medicines and Healthcare products Regulatory Agency (MHRA) declared that it believes that products containing CBD should be classified as medicine.

This is a large step forward for legalising the use of marijuana for medicinal use, as previously the UK government has been adamant against admitting the medical and physiological benefits of cannabis.

THC increases appetite and reduces nausea, and has been prescribed in the US to some patients undergoing chemotherapy for cancer, to ease the side effects.

CBD has been linked to reduction in inflammation such as in arthritis, and controlling seizures in epilepsy.

Studies into treatments using THC and CBD together were found to increase the cancer-eradicating effects of radiation treatment in mice.

Huge amounts of money are being invested into research on CBD supported by the National Institute for Health in the US.

There are remarkable benefits to the use of cannabis to treat many medical conditions, but there are some risks.

Are these reason enough to completely disregard the numerous health benefits of cannabis and its derivatives?

Cannabis has offered an alternative and a saving grace to parents of children with severe epileptic disorders when conventional medicine proved unsuccessful.

It has shown benefits in treating patients with arthritis and other chronic pain conditions.

The Home Office’s claims that cannabis “can unquestionably cause harm to individuals and society” are unfounded.

Research has shown that it is not possible to overdose on marijuana, and that there are no significant risks to its use that are not also true for alcohol, which is a perfectly legal substance.

The war on drugs as a whole has been shown for years to be ineffectual and damaging to society.

But the larger question is this: is it really right to deny an effective treatment to many people because of the government-imposed stigma surrounding it, when the evidence says it can only do good? 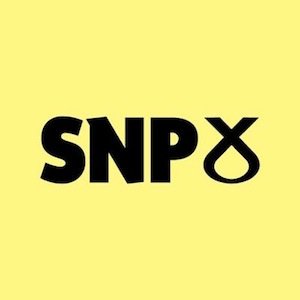