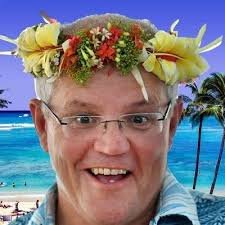 In the midst of a bushfire climate disaster, a govt sports rort scandal of epic proportions and not even being able to get Australian citizens out of Wuhan, Scotty from marketing still has time to sow further seeds of confusion over the ACT’s very reasonable approach to adult cannabis regulation.

The man beggars belief when it comes to incompetence and downright nastiness. His comments on the subject are, quite honestly, uncalled for.

We suggest he and his cabinet start growing their own plants and get to smoking the harvest as soon as possible. Maybe some good homegrown organic cannabis might knock some sense into them (one can hope)

However Mr Morrison continued to send mixed messages about the Coalition government’s position on the drug becoming legal in the nation’s capital.

From February 1, adults in the ACT can legally possess up to 50 grams of dry cannabis or grow two plants at home, to a maximum of four plants per household.

It will be an offence to smoke or use cannabis in a public place or expose a child to cannabis smoke, and hydroponic setups will still be illegal.

Speaking at the National Press Club on Wednesday, Mr Morrison said drug laws were a matter for the states.

“States have the legal authority over these matters,” Mr Morrison said.

“I’ve always been a federalist and states will make their own decisions according to their own priorities and complexion of their own governments and that’s up to them.”

However the ACT is a territory. The legalisation of cannabis also appears to be inconsistent with the Commonwealth criminal code, which classifies it as a controlled substance.

And Mr Morrison said he expected the law to be upheld.

The ACT Chief Police Officer Ray Johnson previously said police had been left confused about how to enforce Canberra’s incoming cannabis laws, after being wedged between governments warring over the controversial legislation.

The ACT government has softened its language in language around the laws recently, claiming cannabis possession won’t be legalised, just decriminalised.

It stands in stark contrast to statements from MLAs and ministers in the past that the laws legalised cannabis for personal use. 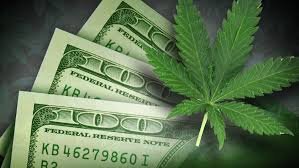 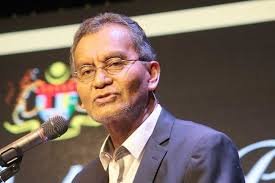 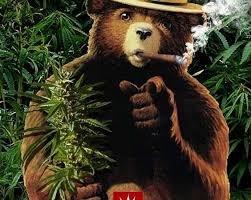