The legislation would not federally deschedule cannabis but would instead move it from Schedule I to Schedule III under the Controlled Substances Act. It would also assign research objectives to several federal health and science agencies.

The National Institutes of Health (NIH), Centers for Disease Control and Substance Abuse and Mental Health Services Administration would be tasked with creating a cannabis agenda that lays out top research priorities. That would include studies looking into health conditions that marijuana is most likely to treat and the “long-term effects of cannabis use, including dose-response relationship and the connection between cannabis use and behavioral health.” 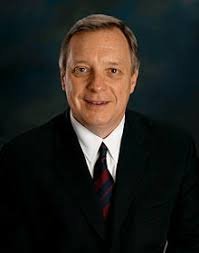