Smoke Up The Herb… Well No Actually, Says The New Zealand National Party 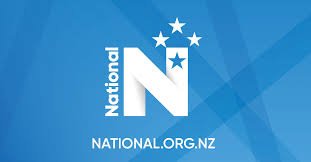 Here’s their press release in full

“Over the past few months the National caucus has been considering the issue of medicinal cannabis while our Health Caucus committee members have been hearing submissions on the Government’s own, limited, medicinal cannabis Bill.

“New Zealanders deserve greater access to high quality medicinal cannabis products to ease their suffering but we must have the right regulatory and legislative controls in place.

“The Government’s Bill utterly fails both those tests, so we will vote against it. It includes only minor improvements to how cannabidiol products are treated, which the previous National Government had already facilitated.

“It is also totally silent on how a medicinal cannabis regime would operate in practice. The Government has said it will increase access now and leave it to officials to think through the controls and the consequences later. That’s typical of this Government but it’s not acceptable. So we’re putting forward a comprehensive alternative,” Mr Bridges says.
National’s proposed regime includes:

“National is determined to be a constructive opposition working on new ideas and new policies. National’s Bill is the result of significant work in recent months including study by MPs overseas and reflects a blend of international best practice, tailored to New Zealand.

“I encourage the Government to pick up the enormous amount of work done by National in Opposition and implement our comprehensive reforms to ensure New Zealanders in need can access high quality medicinal cannabis products to ease their suffering.”

Labour’s bill has just come back from a health committee made up of both Labour and National MPs who heard submissions from the public. The health committee’s response, which you can read in full here, concludes “We have been unable to reach an agreement and therefore cannot recommend that the bill proceed.” That recommendation isn’t binding, and doesn’t mean the bill won’t proceed through its next vote. 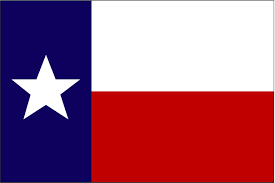 Colorado: New Bill Requires School Districts To Respect The Necessary Use of Medical Marijuana On Campus