South Australia: Is Adelaide About To See A Medical Cannabis Boom?

The long-promised, glittering ambitions of a large-scale medicinal cannabis industry in South Australia are about to be tested, with plans to create more than 1000 jobs at a major new manufacturing facility in Adelaide . reports  In Daily  and independent news source based in the city.

“Adelaide is known as the Amsterdam of the Southern Hemisphere,” says Ben Fitzsimons, recalling his thought process nearly half a decade ago, as he considered how he might establish a medicinal cannabis industry here.

“I watched what was happening in Colorado and Oregon and thought if the opportunity to change mindset existed … it seemed like a worthy proposition.”

Both US states legalised recreational cannabis in 2014, and had seen spectacular economic results.

During the first year, the Government of Colorado made $130 million in new tax revenue from recreational cannabis alone.

Australian lawmakers were far from ready for that significant a change in mindset, but a change was coming.

By early 2016, Australia’s federal parliament passed a bill that laid the groundwork for cannabis to be legally cultivated and manufactured for medicinal and scientific purposes here.

He approached the Weatherill Government with grand plans to occupy half of Holden’s 25-hectare car manufacturing plant at Elizabeth – then doomed to closure – with hydroponic cannabis crops and a medicinal production line.

He and his business partner, outspoken financier Shane Yeend, spruiked a 2500-person jobs bonanza and an $800 million industry for North Adelaide, when the area was in great need of economic stimulus.

By October of that year, the State Government had publicly endorsed a medicinal cannabis industry for South Australia – and agreed not to stand in the way of the company as it looked to the Federal Government for approval.

The cooperation was short-lived.

In the months that followed, Fitzsimons and Yeend publicly criticised the government for failing to facilitate their plans quickly enough; the government ruled the Holden plant out as a potential site for cannabis cultivation; Australian Cannabis Corporation lost a major research partnership; and the pair had a messy, public falling out.

Although he hasn’t given up on South Australia, he concedes: “I probably would have been better (off) going over to America and setting up shop over there, rather than trying to set up an industry in Australia”.

Yeend says the state has simply missed its opportunity.

“We could’ve been leaders in a new market … it’s the old – ‘are you a shepherd or a sheep?’

“It’s just romping through the world (and) we’re just sitting on the sidelines.”

But not everyone agrees.

A rare neurocristopathy disorder caused her strokes – four during childhood and another three in adult life – and she has recovered remarkably well.

She built a career in clinical hypnotherapy, was involved in the nutraceuticals – specialty dietary supplements – and regenerative agriculture industries before turning her attention to the commercial possibilities of medicinal cannabis.

In late 2016, Faenza was working with a team to identify potential Australian sites and scan the international market for the best production methods.

By the following year, she and her collaborators had attracted enough financial backing to start working on the prospective business full-time, and cannabis was emerging as one of the next big industries in Australia.

The Victorian and New South Wales Governments had both begun clinical trials of cannabis products for children with severe epilepsy and for palliative care, respectively.

There were potential sites in Tasmania – where Faenza ended up living for seven months – and others in Victoria and New South Wales.

But in South Australia, Faenza says, her company found a friendly ear in government.

“We got a good site at a competitive price and then we were able to work with local and State Government to really ensure that we were building something that was wanted,” she says.

“This is hard enough without having to fight against a community … that doesn’t want you there.”

The key was to get federal licences approved – and for that, you need State Government support.

“State governments don’t really have any say in helping you get your licence (but) they can work against it,” she says.

“The bureaucrats that we worked with in South Australia were very helpful and able to explain any bureaucratic issue.

“We found the environment to be positive and supportive.”

It was strikingly different from Fitzsimons’ and Yeend’s experience.

Nine months after the election of the Marshall Government in 2018, LeafCann organised the first Future of Medicinal Cannabis symposium in Adelaide.

Having survived a rare childhood disease myself, affordability has been a guiding light of our company.

“Our state has the right blend of strengths in advanced horticulture, research and specialised manufacturing to have a real competitive advantage in this space,” Pisoni enthused. 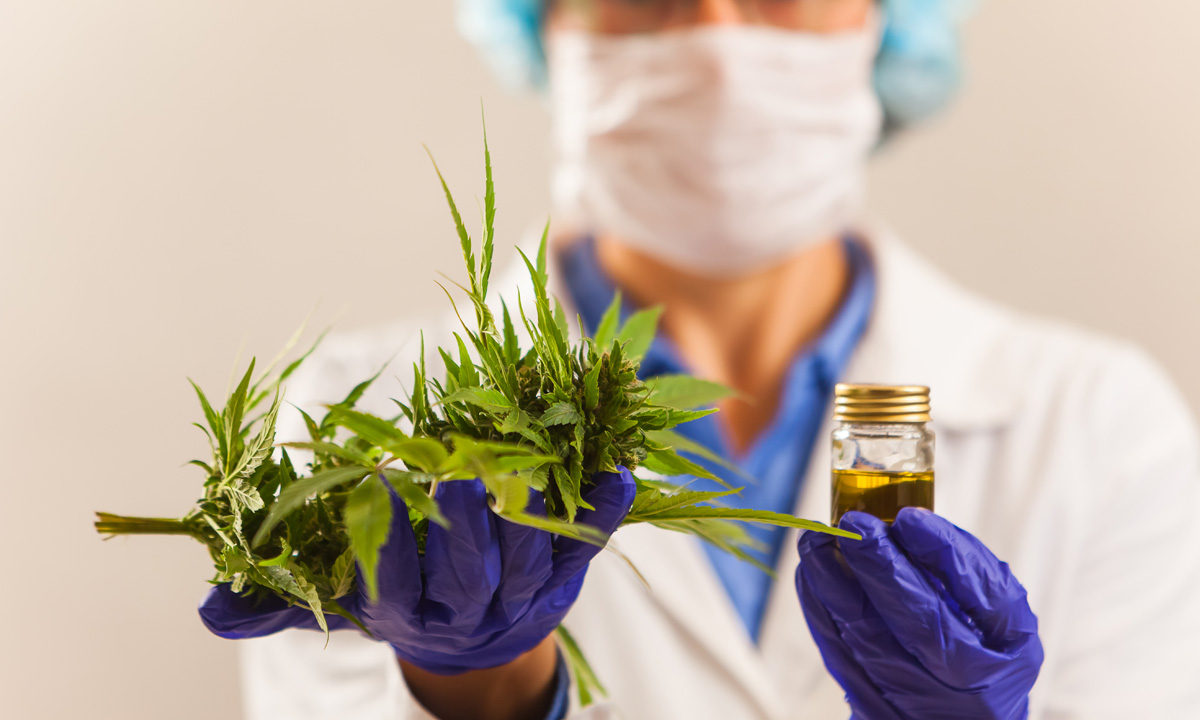 Faenza is paraphrased in the release, saying that Australia was missing out on billions of dollars in export income by being slow to build capacity in the medicinal cannabis sector.

Fast forward to the present day.

LeafCann now says it has all of the necessary federal licences and approvals to go ahead with its plans.

Zaena tells InDaily the company has about $8 million in private investment and control of the Adelaide site where it plans a medicinal cannabis cultivation, research and processing plant (its location cannot be identified more specifically, as a condition of LeafCann’s licences).

“We’ll be employing well in excess of 1000 (people) when all three of our licences are operational … we want to create high-value jobs,” she says.

“The clinical trials and the standard of production could lead the world.”

A handful of small businesses already manufacture cannabis products legally in South Australia, but the products are necessarily expensive because they are made from imported cannabis.

“Having survived a rare childhood disease myself, (affordability) has been a guiding light of our company,” says Faenza.

“We don’t want anyone to have to go into debt to (afford) our products.”

“The Marshall Liberal Government believes there are huge growth opportunities within the health and medical industries sector, which is why it is one of our sector priorities under our new Growth State Plan,” Ridgway says.

“Medicinal cannabis is a key contributor to this industry and we see it as only growing in importance as we look to expand our economy by an ambitious three per cent a year.”

He added that South Australia is the only state or territory with a designated office which is facilitating industry development in this emerging sector.

“The Office for Industrial Hemp and Medicinal Cannabis acts as a single point of contact for industry to provide support and advice to companies and new ventures in cultivation and processing of the plant,” he says.

A Labor Party spokesperson said: “We hope the Marshall Liberal Government will continue to put specialists at the forefront of decisions about the treatment of their patients.”

Around the country, the nascent industry’s march is gathering pace.

ASX-listed CannGroup, which was the first Australian company to receive a cultivation licence for medicinal cannabis, received manufacturing licences for its facilities in Melbourne last month.

Another Australian company, Cannatrek, was last week reportedly given the green light to develop a $160 million plant near the Victorian town of Shepparton.

The Office of Drug Control has published a list of 11 companies with manufacturing licences and 15 companies with import licences around the country. It only includes those businesses that consented to be listed and does not include all licenced operators.

LeafCann is currently in the pre-clinical phase for the first Australian clinical trial assessing the potential of medicinal cannabis in treating the behavioural and psychological symptoms of dementia.

Zaena says she expects LeafCann’s facility to be operational and selling products by late 2020 or early 2021. 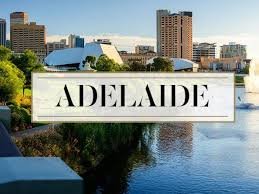