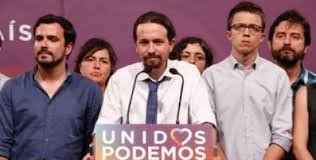 The party’s leader, Pablo Iglesias, said legalising the drug would lead to a much bigger budget for healthcare.

He said: “We wouldn’t have to spend money on security arrangements against illegal trafficking, which generates crime and exploitation.”

According to the blueprint for regulation, Spain could raise €177 million per year through cannabis taxes, plus a further €1.2 billion on indirect taxes.

The proposed measures have been largely welcomed by parties on both sides of the political spectrum, except for the PP.

The battle to regulate cannabis began in 2017 when Podemos put forward a non-legislative motion.

Last month, Podemos, the PSOE and Ciudadanos jointly put forward another motion calling for personal amounts of the drug to be legal. 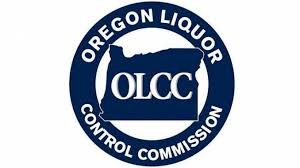 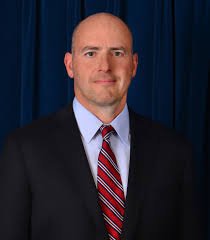