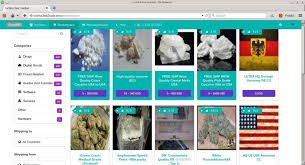 Info Security magazine reports……The supply of dark web drugs soared nearly 500% over the first few months of this year as dealers took to the internet to continue trading, according to new data from Sixgill.

The cyber-intelligence company monitors multiple underground sites and forums for its customers.

It reported that although the supply of malware, phishing kits, and stolen accounts has been pretty steady over the past 12 months, that of illegal drugs has spiked recently as government lockdowns forced individuals off the streets.

MDMA postings apparently grew 224%, cannabis postings were up 555%, and cocaine posts spiked 1000% over the period.

“Feedback, while an imperfect metric for purchase volume, is a reliable indicator of the rate of transactions,” Sixgill explained. “Feedback volume for cannabis, cocaine, and MDMA all nearly doubled over the past half year.”

However, despite this surge in online supply and a likely uptick in sales, the underground market was not immune to the same dynamics as legitimate economic sectors.

“As with all online shopping, shipping delays occurred, with dark web chatter suggesting that slower delivery times dinged the reputations of vendors among a cynical customer base that’s always vigilant for scammers. Though the rise in chatter and concerns was temporary, it did make both vendors and consumers more conscious of the risks of international shipping for illegal goods,” the security firm explained.

“While supply surged, demand lagged and never caught up, rising later and at a slower pace. That led to a 10-fold surge in mentions of ‘bargains’ and ‘discounts’ in early 2020. That’s not only a response to oversupply, but a reaction to consumers’ precarious economic situation during the economic freeze.” 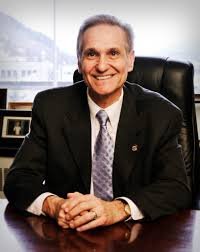 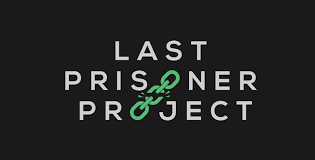 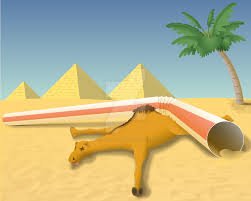 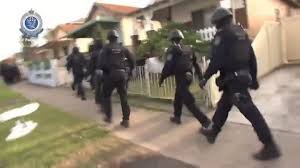