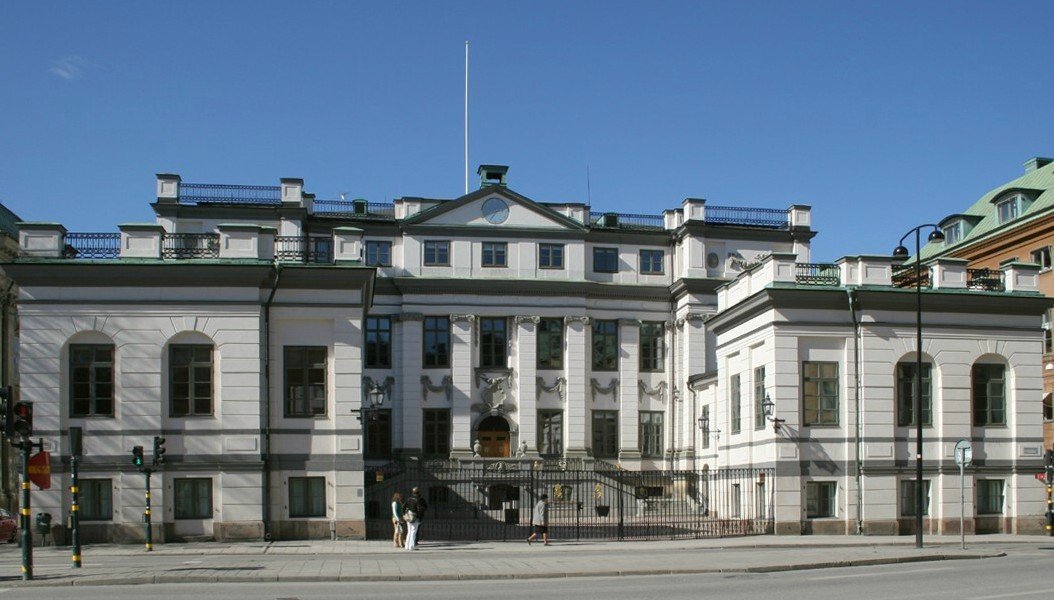 Sweden’s Supreme Court has ruled it is illegal to grow cannabis to self-medicate.

Anders Thörn broke his neck in a motorcycle accident in 1994 and was paralyzed from the waist down. Medical treatment did not help his injuries, so he started growing cannabis in his laundry room. In 2015 he was prosecuted and cleared by the district court in Västerås, which determined he was in an emergency situation and was allowed to grow cannabis to self-medicate. The case was appealed up to the Supreme Court.

The issue for the court was whether the cultivation of cannabis intended for pain relief may be permitted under a provision of Sweden’s penal code [text, PDF] about criminal offences in emergency situations. The Penal Code Chapter 24, Section 4 determines a crime committed in distress is “is indefensible having regard to the nature of the danger, the injury caused to another and to the circumstances in general.” The Court determined Chapter 24, Section 4 does not apply in Thörn’s case because an emergency in regards to a criminal offense is not meant to deal with a permanent problem.

The Supreme Court determined there was control of drugs through licensing and regulation so the legislature can provide a means for public interest to be balanced with public protection. The court took his personal circumstances into account and ruled his crime only constituted a minor drug offence. He was fined 5,200 kronor (USD $616). 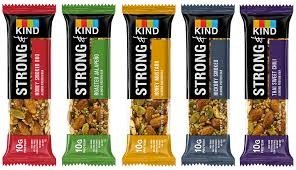 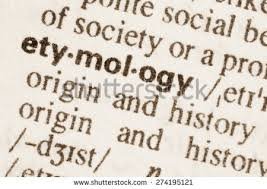