A foreign investor in the cannabis sector publisheda reportthis week detailing howAndy Defrancescoand a gang of high net worth investors set up complicated private transactions securing dirt cheap stock in the company Sol Global Investments would reverse merge with to become publicly traded. The report only uses research from the cannabis company’s obscure and often confusing financial statements to show Team Defrancesco getting millions of shares of stock at a discount 25 times less than what it was sold to unsuspecting retail investors. To execute the scheme they had to have had help from gatekeepers. New emails and text message obtained by this publication now show enablers such as lawyers, friendly CEO’s, the head of a broker dealer, and a mega millionaire investor collude together to allegedly manipulate multiple stocks, like Sol Global, over the last decade, rape retail investors through self dealing transactions, and possibly trade on inside information. 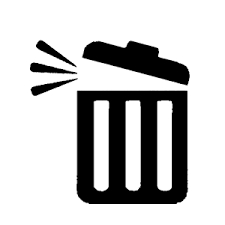