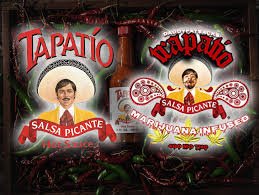 There are a number of media outlets reporting this trademark challenge

Another trademark marijuana lawsuit – this involving a hot sauce

Also TMZ who were first with the story

Tapatio‘s turning up the heat and going after a guy who’s trying to start a different kind of blaze … while allegedly ripping off the company’s iconic sombrero-wearing mascot.

Tapatio — arguably the most famous hot sauce in America — is suing the guy behind the marijuana-infused “Trapatio” hot sauce claiming that product’s using an eerily similar logo.

In docs, obtained by TMZ, Tapatio says its famous “charro” — or Mexican cowboy — logo belongs to them and “Trapatio” is marketing itself with a similar name and an almost identical man in a sombrero, yellow jacket and red tie. Not to mention jacking their font.

Tapatio thinks the similarities will make loyal customers think it’s in bed with the pot sauce … which comes fully loaded with 400 mg of THC. The OG sauce’s lawsuit is pretty blunt — quit duping us, and fork over the profits “Trapatio” has already made. 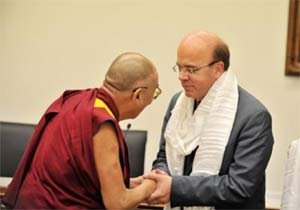 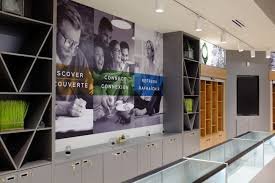 And Yet Another Pesticides Related Recall In Colorado 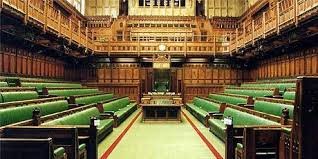