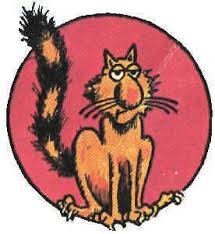 WHO BREAKS A BUTTERFLY ON A WHEEL AWARD 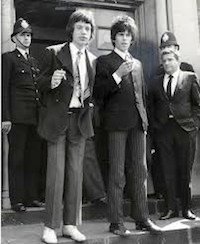 This award goes to the cannabis attorney most hounded by law enforcement for essentially doing their job and in this we reference the famous Times of London editorial on the arrest of Mick Jagger & Keith Richards for possession of cannabis.

THE BLONDIE, HANGING ON THE TELEPHONE AWARD

We award this to cannabis law firms who appear to be too busy listening to their early Blondie albums rather than returning calls, 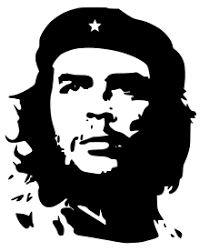 Awarded to the cannabis lawyer with the bizarrest political connections

The San Antonio lawyer known as the “DWI Dude” and “420 Dude” has pleaded not guilty to charges that he was involved in scamming more than $1 million from a member of Colombia’s narco-terrorist group, the Revolutionary Armed Forces of Colombia, or FARC.Jamie Balagia, 56, entered the plea to conspiracy to commit money laundering and obstruction of justice charges during a hearing Thursday in the North Texas town of Sherman, proceedings that continue today to determine whether he can be released from jail on bond, records show.

THE WOLF OF CANNABIS ST AWARD

This, we award to Isaac Dietrich of MassRoots whose bizarre boardroom dealings since June have entertained us immeasurably 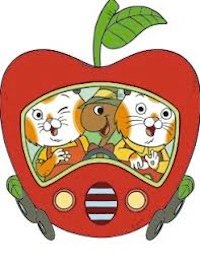 Awarded to the cannabis lawyer who can’t stop… ever

THE TWEETER IN CHIEF

Only one person in the cannabis sector spends more time with 280 wordplay than POTUS. 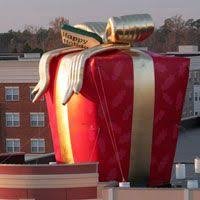 It has to go to US state

Not only does Jeff Sessions lose his seat to a Democrat. He’s lost it to Democrat who supports regulated medical cannabis and decriminalized recreational use.

To the cannabis lawyer with that certain sense of style, fairness and old school charm

THE MILLENNIAL – LET’S GIVE EVERYBODY AN AWARD…AWARD

THE HILARY CLINTON
IN THE POCKET OF AN INDUSTRY SPEAKERS AWARD 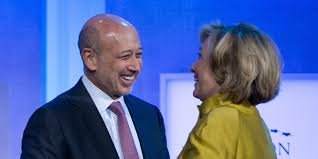 WHO CARES ABOUT DEMOCRACY AWARD 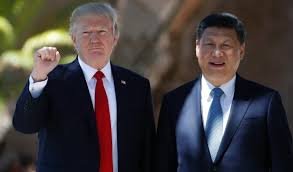 Goes to  the Maine Governer,who vetoed 5 years of work by regulated cannabis proponents, the Maine voting public & the state house with one swift pen movement.