The Denver cannabis company MedPharm can now ramp up its research into the effects marijuana has on Alzheimer’s disease. It’s possible because of a new Schedule I Researcher License granted by the Drug Enforcement Administration. “We’re interested in how cannabinoids affect the nervous system, the brain, and in in particular, we’re very interested in Alzheimer’s disease,” said Dr. Tyrell Towle, director of chemistry and extraction at MedPharm.

According to Towle, MedPharm’s researchers hope to find whether cannabinoids can treat symptoms or even prevent the disease. Until now, research could only be done under state and city research licenses, he said. The new DEA research license will now change that. MedPharm says will soon be able to ship investigational medications over state lines for clinical trials, partner with other labs, and even apply for government grants. 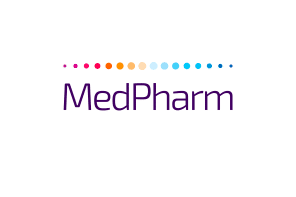