Frankly, European Nations are conservative in terms of cannabis-related rules and regulations. However, CBD is not like the other cannabis products primarily used for recreational purposes.

In recent years, cannabidiol has attracted the majority of medical cannabis users due to its non-psychoactive nature. Largely, people tend to not have an awareness when it comes to CBD’s legality in the EU.

Having said that, the facts that pertain to the THC levels in CBD plays a vital role in the prevailing confusion around the CBD’s legality. Precisely, people feel a bit reluctant to buy or use CBD only because of the low level of awareness on the legality of CBD.

Let’s discuss a bit deeper about the key facts and information about the legality of CBD oil in the EU. 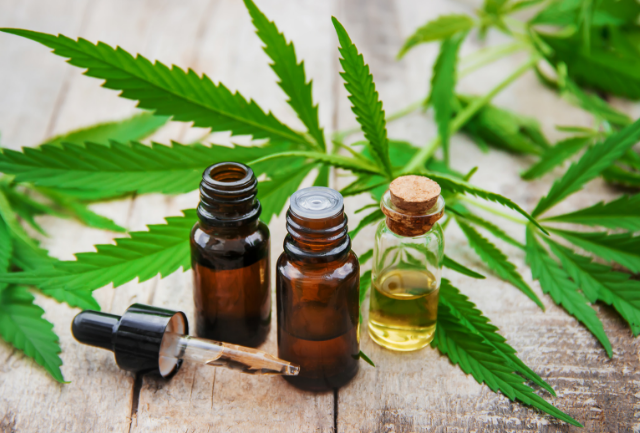 To understand the legality of CBD, it is essential to learn to distinguish between CBD and marijuana. Keep in mind, recreational usage of marijuana is illegal in most of the countries around the world.

Hemp and marijuana both belong to the sativa plant family. Despite that, marijuana possesses a high quantity of THC which is psychoactive. Contrarily, hemp contains an abundant amount of CBD which is non-psychoactive. That’s the major difference between hemp and marijuana. Recreational users get to enjoy the “high” only because of the THC.

However, as per the CBD regulations of the EU, any CBD infused products are not illegal in the EU if it doesn’t contain more than 0.2% of THC.

The legality of CBD in the EU

Recreational usage of THC products is prohibited in almost all of these countries. However, limited and tiny quantities of cannabis won’t lead to felonies due to the changes made in the cannabis law across the EU.

In specific, a few countries allow CBD production, sales, possession, and usage with certain restrictions. For instance, Norway made CBD legal only if the THC concentration is zero %.

Likewise, CBD products can be sold or used in Sweden only if the seller has a permit, and the THC levels should be zero in the CBD infused product.

In Ireland, CBD can be cultivated if the THC levels are less than 0.2% which is in line with the EU regulations on CBD. However, CBD usage is still not legal if the THC concentration is above 0%. 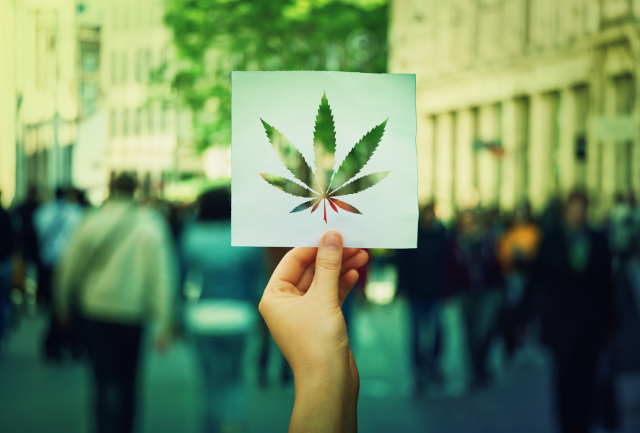 The EIHA cleared the air around hemp legality by pointing out the historical data of hemp usage. CBD is legal in many countries within the European Union. Though the rules and regulations vary from country to country,

Based on the news and reports available on the internet, only recreational cannabis is considered illegal in the European Union. Likewise, CBD usage is legal if the THC levels are within the permitted limit of 0.000015% to 0.2% depending on the country’s local CBD Law.

For instance, Bulgaria made it legal to sell CBD products by issuing free sale permit to a publicly-traded company called Kannaway. Further, it is proposed by the EU to increase the prevailing legal THC levels in CBD from 0.2% to 0.3%.

What to look for if you are a CBD user?

Both cannabis extracts and hemp extracts contain CBD. Legality becomes a concern only when the extract contains THC in it. Cannabis extract usually contains exceedingly high THC and relatively less CBD in it. Hemp is rich in CBD and has a minuscule quantity of THC in it.

The buyer must ensure the authenticity of the CBD. Further, the user should ensure if the THC level is compliant with their country’s CBD regulations. 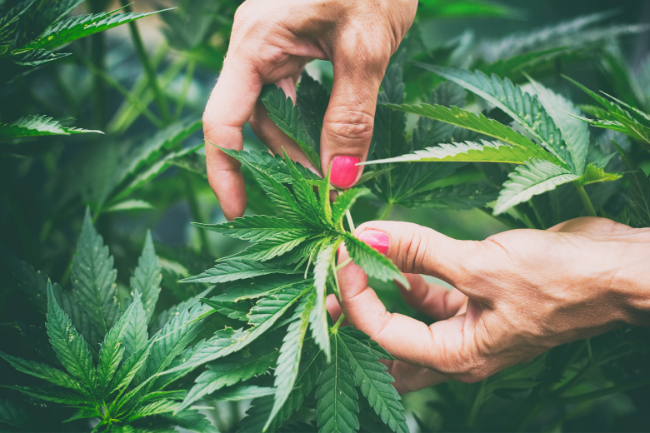 Why is CBD so familiar?

The cannabis plant contains several cannabinoids which include names like THC, CBD, CBC, and many more. Studies suggest that cannabinoids interact with the human endocannabinoid system to help boost overall immunity.

Further, it is believed that CBD can be consumed to obtain positive health benefits which help in curing the symptoms of several critical diseases. Due to the increased popularity, several CBD brands hit the market with innovative CBD infused products.

Studies have shown that CBD boasts medicinal properties, and the same can be useful in treating diseases like arthritis, chronic pain, inflammation, sleep disorders, depression, stress, and other mental disorders. Hopefully, we can expect more evident news about the health benefits of CBD in the coming days.

Despite the confusion about the health benefits of CBD, more people have started using it. European Union’s regulations on CBD is  clear. Notably, each country has its stance on the legality of CBD.

As a CBD user, it is better to learn about the legality of CBD in your home country than that of the entire EU. That way, one can stay safe by not attracting and legal actions for using CBD. 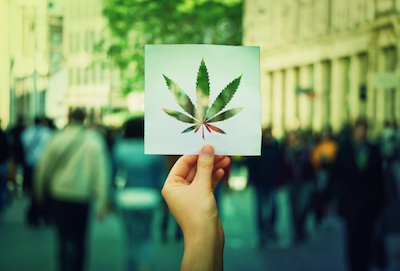