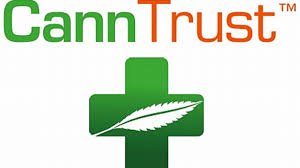 The New York Stock Exchange’s regulatory enforcement arm has initiated the delisting process for CannTrust after concluding the Canadian cannabis producer “is no longer suitable for listing.”

NYSE Regulation said Tuesday it reached its decision after the Ontario-based company obtained a creditor protection order from the Ontario Superior Court of Justice.

“The Company has a right to a review of this determination by a Committee of the Board of Directors of the Exchange,” the NYSE said in a statement.

The NYSE said it “will apply to the Securities and Exchange Commission to delist (CannTrust’s) common shares upon completion of applicable procedures, including any appeal by the company.”

A delisting would make CannTrust the first publicly traded Canadian cannabis cultivator to lose its listing on a major stock exchange. 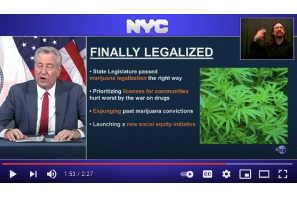 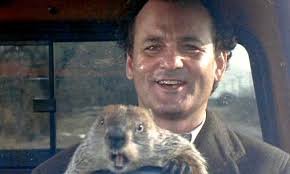 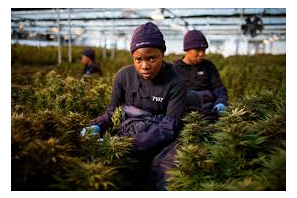