Trump’s public dressing down of Sessions may have come as sweet nectar to many in the cannabis sector. But…don’t be too hasty, his replacement  maybe no better.

We started today with

The Washington Times also has this from Scaramucci in the past few hours..

“I do know the president very well, and if there’s this level of tension in the relationship, that that’s public, then you’re probably right,” Mr. Scaramucci said on “The Hugh Hewitt Show” when asked if the president wants to fire Mr. Sessions.

But Mr. Scaramucci said it’s up to Mr. Trump and Mr. Sessions need to work this out among themselves.

What does all this mean for the cannabis sector ?

Is a Federal Marijuana Crackdown Imminent?

The federal marijuana crackdown that drug reform advocates have speculated and feared for the past several months could come to a head later this week when U.S. Attorney General Jeff Sessions’ Task Force on Crime Reduction and Public Safety submits its review on policies pertaining to the cultivation and sale of cannabis products in the United States.In April, Sessions assembled the task force in an effort to find any and all connections between statewide marijuana legalization and the national uptick in violent crime. Those recommendations, according to a memo calling for the review, are to be submitted no later than this Thursday, July 27.

That’s the positive side of the coin

Above the Law write

Jeff Sessions is in trouble, and Trump may be looking to Texas for a replacement.

As beleaguered Attorney General Jeff Sessions fights off rumblings that he’s beleaguered — including from this guy — the 24-hour news cycle’s bloodshot Eye of Sauron immediately turned to Rudy Giuliani, the shameless publicity hound who worked every sycophantic angle to get in this cabinet and walked away empty handed — and earned a renunciation from his own law firm. It was the greatest betrayal he suffered since he learned the yogurt wasn’t fat-free.

In April 2015 Cruz’s position was as follows.

“But I also believe that’s a legitimate question for the states to make a determination…I think it is appropriate for the federal government to recognize that the citizens of those states have made that decision, and one of the benefits of it, you know, using Brandeis’ terms of laboratories of democracy, is we can now watch and see what happens in Colorado and Washington State.

But, as they say, a lot of water has passed under the bridge since then . CLR would be surprised that now there’s no need for electioneering that positions will have hardened on any discussions to do with Federal cannabis legalization. 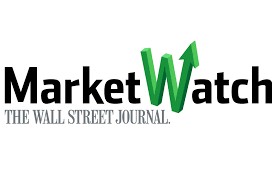 Marketwatch Says These Are The Cannabis Companies To Watch 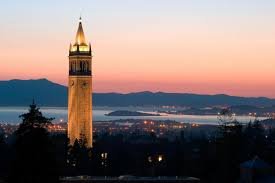 Berkeley to allow vaping lounges where patrons can consume cannabis 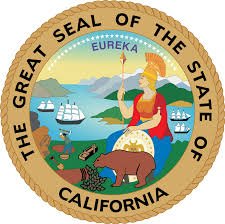