Types of Drug Tests That Are Commonly Used!

Drug tests are an efficient means of identifying those who are involved in consuming illegal drugs. It could potentially be a step toward ending the user’s drug addiction completely.

Drug testing is part of nearly every business in the US. Companies that operate under specific government agencies must include a drug-testing program complying with the agency that they are under as part of the company policy.

Organizations benefit from boasting such programs in place as it promotes a safe and healthy working environment, boosts productivity, and lowers costs of covering accidents and health-related problems.

That said, here are 5 different types of commonly used drug tests that you should know about. 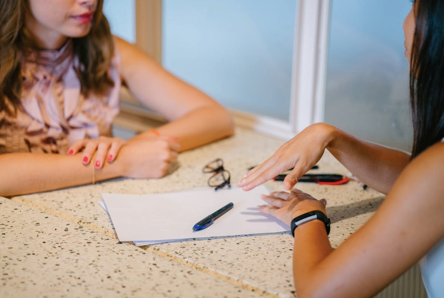 Of all the drug testing methods available out there, urine testing happens to be the most common one, which makes sense because metabolites— the intermediate products of metabolic reactions catalyzed by various enzymes that naturally occur within cells— use urine as the key excretory route.

Analytical methods applied to identify traces of any drug in the urine consist of immunoassays, mass spectrometry, gas spectrometry, and thin-layer chromatography. For more urine drug test facts, read this in-depth article on how to pass a drug test for weed.

Saliva drug testing involves swabbing the mouth with a foam or cotton pad. These tests have certain limitations. The substance can only be detected by a mouth swab if it’s been ingested very recently, typically within a few hours of the test.

The mouth-swab testing method has a few advantages; they are quick, convenient, and non-invasive. As for drawbacks, there is a limited detection time and uncertain accuracy.

Your body regularly produces natural fluids like urine, but hair stays with you for months to even years at a time, which gives you an idea of a long history of drug use.

According to a recent study, the hair drug test does not involve plucking a hair out of the root; only a tiny sample is required and can identify usage dating back to several weeks or months.

Hair drug tests are not easy to evade like how the person may dilute urine.

The only possible drawback of hair drug testing would be the cost, which tends to be slightly expensive than other available testing methods. It’s by all means worth every penny, though.

Because a lot of test subjects resist blood testing, this is mostly used as part of legal investigations (e.g., testing for alcohol levels in an arrested drunk driver).

Although alcohol testing isn’t as common as the ones mentioned above, it serves a crucial function for employers.

The test is conducted with the help of a breath testing device. The results are commonly known as Blood Alcohol Concentration, and they appear as a number.

Note that the breathalyzer can only detect current intoxication— not past use. And lastly, alcohol tests are often used for accident reports and pre-screening purposes.

You just landed your dream job but have one last obstacle to clear before you can celebrate your achievement: the pre-employment drug test.

This particular process to protect employers from hiring those using illicit drugs can cause potential employees a few sleepless nights. However, if you made it this far, it’s safe to say that you’re now familiar with various types of tests and know what to expect.

For further queries, feel free to leave us a comment below. 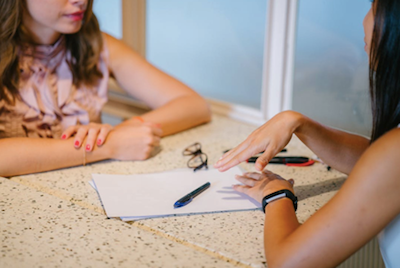