The U.S. Virgin Islands (USVI) is set to join the growing ranks of jurisdictions in the country to legalize marijuana, with the territory’s Senate approving a comprehensive cannabis reform bill and separate expungements legislation on Friday.

Just two months after Sen. Janelle Sarauw (I) filed the adult-use legalization bill, the Senate passed it handily, with amendments, in a veto-proof 11-1 vote. The expungements legislation passed unanimously.

Gov. Albert Bryan Jr. (D), who has repeatedly called on lawmakers to legalize cannabis, is expected to sign the reforms into law. 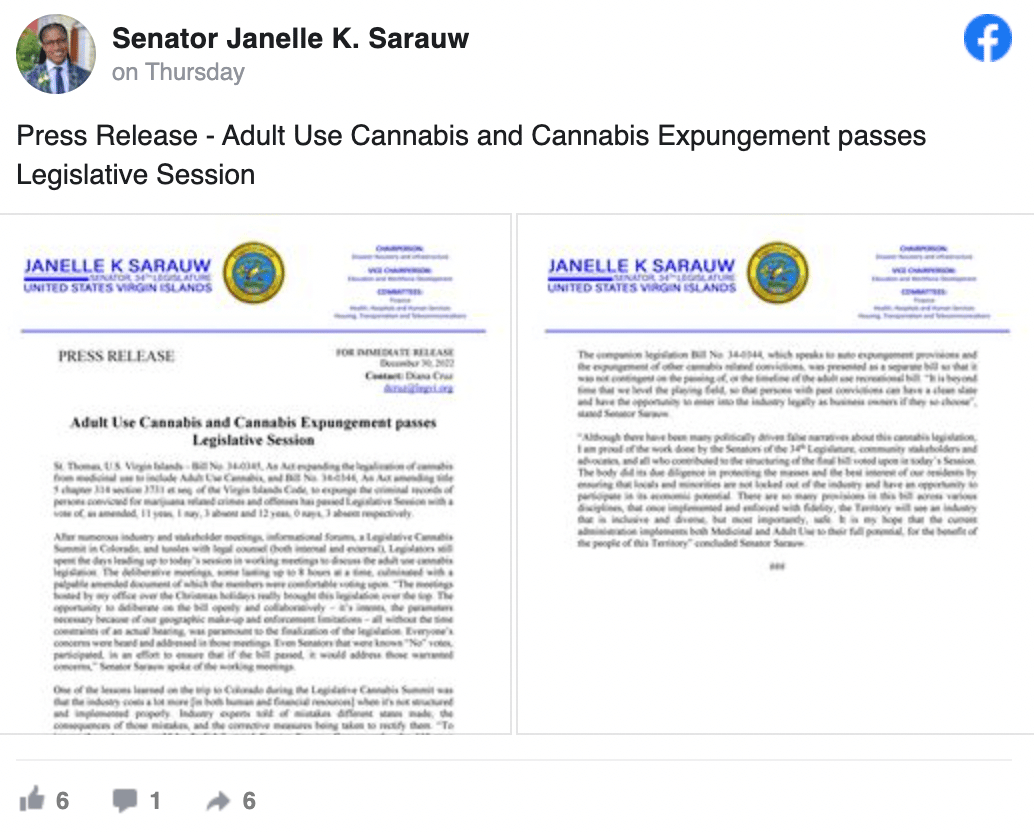 “Although there have been many politically driven false narratives about this cannabis legislation, I am proud of the work done by the Senators of the 34th Legislature, community stakeholders and advocates, all of who contributed to the structuring of the final bill voted upon in today’s Session,” Sarauw said in a press release. “The body did its due diligence in protecting the masses and the best interest of our residents by ensuring that locals and minorities are not locked out of industry and have any opportunity to participate in its economic potential.” 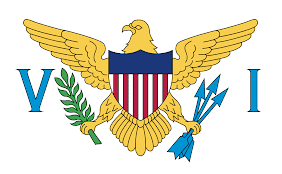