UK: A Country Still In The Stoneage When It Comes To A Sensible Discussion of Regulated Cannabis. Teenager Recently Convicted For Possession of 52pence Worth of Cannabis. 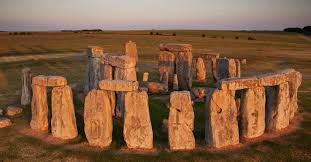 First up at a local level we read stories like this

The latest crackdown on cannabis users is ‘despicable’ and misinformed, says campaigner

Housing providers in Liverpool have joined forces with local authorities in an anti-cannabis campaign. The ‘Use it? Lose it!’ campaign warns tenants that they could be evicted from their homes if they are caught using cannabis. In other words, lives could be ruined for the crime of smoking a joint. 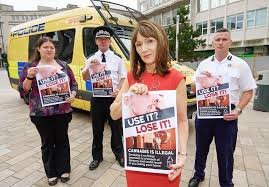 Vice in the UK  report…

Britain, a country that virtually invented drug harm reduction in the 1980s, is being left behind. While there have been pockets of innovative thinking – such as drug checking at festivals and clubs, police forces taking a lenient attitude to cannabis possession and a safer injecting site due in Glasgow – this has occurred on a local level, in spite of central government, not because of it.

Compared to other European countries, such as Germany, France and the relatively conservative, Catholic Ireland, Britain is content to keep calm and carry on, even at a time of record levels of drug-related deaths. The government’s apparent disinterest in drug deaths or, really, anything to do with drugs is perfectly illustrated by the fact it was supposed to publish a new drug strategy 15 months ago, but only got around to doing so today.

Luckily common sense does reign in outlying parts of the country

The Isle of Man Today Reports

The Chief Constable believes the island’s law on drugs possession needs to change.

Gary Roberts has called for a scientifically-based debate on drugs and drugs law.

Island police have come under fire in recent years when drug users have been prosecuted for possession of just a few pounds worth of cannabis. One teenager was convicted for having cannabis valued at 52p.

Some MP’s now think it time to move forward as the Birmingham Mail reports.

Many MPs now think it should be legal to take drugs

Ruth George, Labour MP for High Peak, told the House of Commons: “An enormous part of the harm that is done by drugs is when people, particularly young people, do not know what it is that they are taking.

“If we are considering a harm prevention strategy, should we not be trying to ensure that we can protect people and help them to know what they are taking? Does that not include making drugs available legally so that we can test them and properly protect people?” 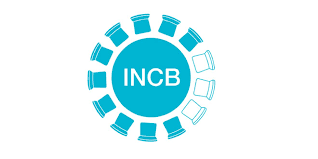 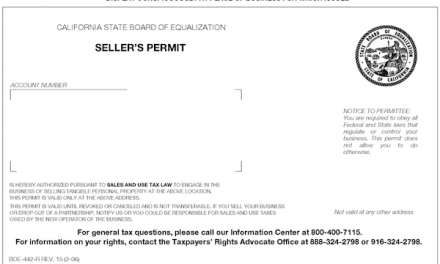 California: And Today’s Word Is License / Licensing & All Derivations Thereof