Several other major financial institutions have increased their shares in the company as of late, including Bank of America, Deutsche Bank and Janus Capital Management, according to Financial-Market-News.com.

GW Pharma made waves earlier this month when it announced that its Epidiolex syrup reduced episodes of a rare and severe form of epilepsy, Dravet Syndrome, by 39% in a study group of children.

That means it also successfully passed Phase III Clinical Trials, the last hurdle a company needs to clear before it can request approval from the FDA to start selling the drug on the U.S. market.

After the results were announced on March 14, however, the stock jumped to $91.65, though it has retreated a bit since then to around $75 a share. 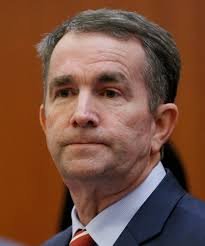 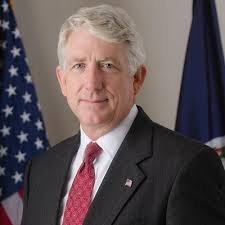