UK: Dealer tried to hide £10,000 of cocaine and cannabis in a tumble dryer

Three men have been jailed after police discovered thousands of pounds worth of cocaine and cannabis stashed in a tumble dryer. 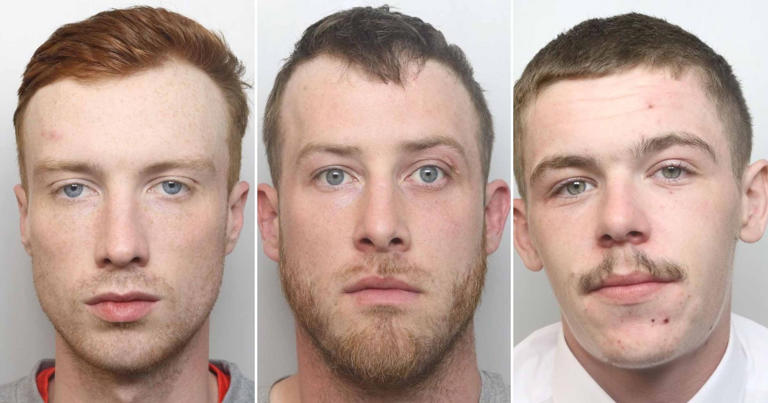 They were thrown behind bars after police discovered Gibson tried to hide more than £10,000 worth of drugs inside a tumble dryer at his Camden Road home.

The trio used a ‘graft’ mobile phone to deal drugs around Ellesmere Port in the Cheshire West and Chester borough, the court heard.

This ‘brought misery’ to the community, police said.

Police managed to bring the men in after trying to stop a Citroen Berlingo as it pulled up on Dourne Court in the port town.

As the vehicle failed to stop, the three men fled before James and Parker were detained. Cash and cannabis were found inside the car alongside a Samsung mobile belonging to Parker. 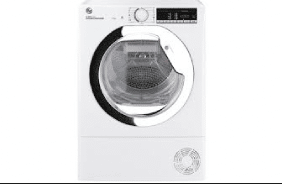