……., one of the US’s leading voices for medicinal cannabis policy reform. And yet this is precisely what happened last week, when Marley was called upon as an expert voice to take part in a symposium in Westminster in anticipation of the 6 July debate on the proposed bill of legalisation of cannabis (medicinal purposes) in the House Of Commons.

You see, as a medical marijuana farmer himself, Marley’s foray into British politics is not quite as unlikely as it might seem. Back in 2016 Marley bought a sprawling, disused Californian prison and turned it into a farm producing cannabis oils, extracts and other products for medicinal use. Since then, he has taken his advocacy up a notch, so much so that his recent music video for his song “Medication”, filmed at the farm, included the stories from people who’ve been helped by the plant, such as a United States Marine Corps sergeant who suffers from PTSD. He and his brother Stephen Marley, who features on the track, ran a social-media campaign of testimonies based on the hashtag #cannabisheals around the release. “Research takes time and practise to prove itself,” Marley says of the importance of patient endorsements, “because people use the medicine, they can see the results. As we see the results, we see them having positive effects on people… Testimonials show that it is not about getting high or doing it for fun, but that cannabis is a medicine changing lives.”

Yesterday’s debate comes at a time when the conversation around patient endorsements has reached fever-pitch. What started with the home secretary granting permission for two mothers to legally use cannabis to treat their epileptic children has snowballed into a country-wide debate on the pros and cons of legalisation and Sajid Javid announcing a review that hones in on “the need to look more closely at the use of cannabis-based medicine in the healthcare sector”. Marley sees events like the symposium as vital to prospective change. “Discussion in general is a good way to help change attitudes, enlighten and hopefully help people fill in the blanks when it comes to being ignorant of the medical side of cannabis,” he says. 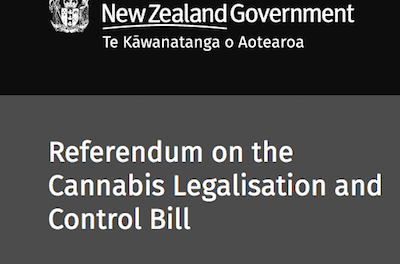 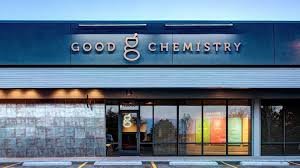