UN: Article by IB Times On The Changes At The UN Re Drug Policy 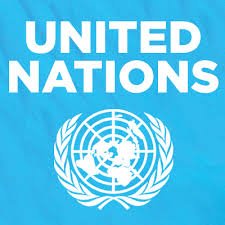 “A Drug Free World — We can do it!” declared the United Nations General Assembly Special Session (UNGASS) on the World Drug Problem in 1998, the last time the U.N. addressed global drug policy. Among the goals set out at the session was the reduction, if not outright eradication, of illegal cocaine, opium and cannabis production by 2008.

Now, with a new U.N. special session on drug policy scheduled to take place next month in New York, creating a drug-free world is no longer a realistic part of the agenda.

Instead, world leaders and activists around the globe are calling for the U.N. to use the session to move the global war on drugs away from criminalization and prohibition and toward criminal justice reform, public health efforts and human rights initiatives.

Last month, former U.N. Secretary-General Kofi Annan, who headed the world organization in 1998, declared: “We need to accept that a drug-free world is an illusion,” saying it was time to legalize and regulate personal drug use. Earlier this week, one of the United States’ top drug officials, William Brownfield, assistant secretary for the Bureau of International Narcotics and Law Enforcement Affairs, signaled that the Obama administration accepted other countries’ decriminalization efforts. As he told reporters at UNGASS 2016, “We will call for pragmatic and concrete criminal justice reform, areas such as alternatives to incarceration or drug courts, or sentencing reform.”

Many nonprofits would like the administration to go further. On Thursday, more than 225 nongovernmental organizations, including the American Civil Liberties Union and AIDS United, sent a letter to President Barack Obama urging a bold push at the U.N. that could lead to reforming the international drug conventions that have long shaped  narcotics laws around the world.

It’s no coincidence that Annan, Brownfield and the letter from the NGOs all reference the fact that four U.S. states and the District of Columbia have legalized adult marijuana use. That’s because cannabis legalization efforts risk leaving the United States in violation of the tough international drug policies it has championed for decades, while demonstrating that the social impact of such violations is far from catastrophic. In other words, U.S. marijuana legalization at the state level, pushed by referendums, might have an unintended consequence: It could force the United States’ hand in leading a seismic shift in global drug policy. 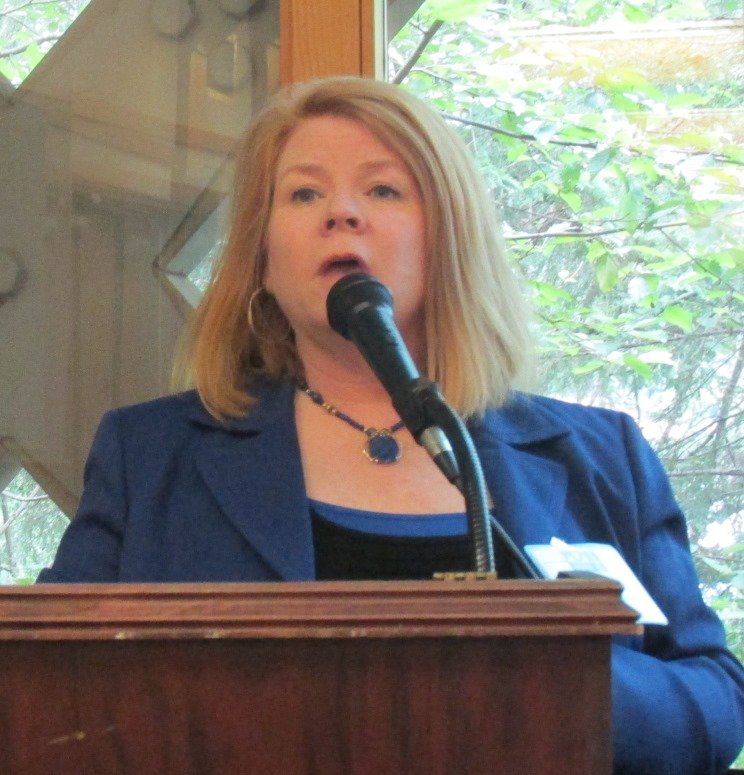 Alaska: Cynthia Franklin Leader Of The Body Now Known As Alaska Alcohol and Marijuana Control Board since September 2014 To Resign 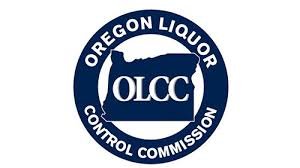