USA – GOP: Chris Christie – Beware The Elephant In The Room 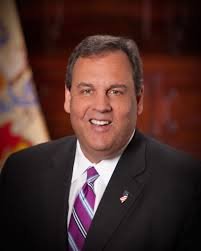 Civilized have this very timely report..

Christie is ready to go rogue

“If you’re getting high in Colorado today, enjoy it,” he said while campaigning for president in July 2015. “As of January 2017, I will enforce the federal laws.”

Congress could use the budget rider to prevent him from harassing the medical marijuana industry. But unless The Donald steps in, Christie would have free reign to prosecute the recreational industry if he became attorney general.

“Nothing would stop him except for Trump,” White told Civilized. “And that is concerning because he would be able to do that unabated.”

Congress could intervene, but White thinks it’s unlikely for them to take such a massive step forward on marijuana reform.

“Congressional action would have to be very swift and would also have to be a pretty big political leap from barely talking about rescheduling marijuana to saying that we’re not going to allow the DOJ to prosecute recreational marijuana. That’s kind of a big political jump to make.”

Would Trump allow it?

Just because Christie wants to reinvigorate the War on Drugs doesn’t mean he’ll get the chance. President Trump could order him to back off the legal states. But we’re really not sure how Trump would handle his attorney general because the billionaire businessman’s political track record is scant.

“I don’t exactly know – I’m not familiar enough with how Trump is with allies because I don’t have that much of a political record to work on,” White told Civilized. “I couldn’t tell if Trump would essentially strong arm [Christie]. The best I could say is that – at least at the moment – he could probably get Christie to do what he wanted. But I don’t know how that would be once Christie has a secured position.” 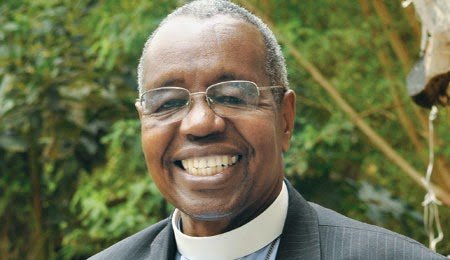 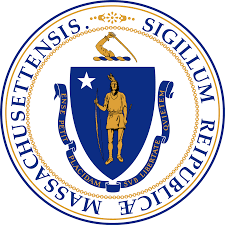 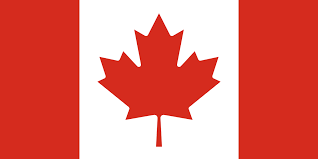 Document: Canada’s Opening Remarks for the General Debate of the 63rd Session of the United Nations Commission on Narcotic Drugs Presented by Michelle Boudreau 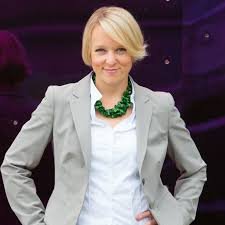