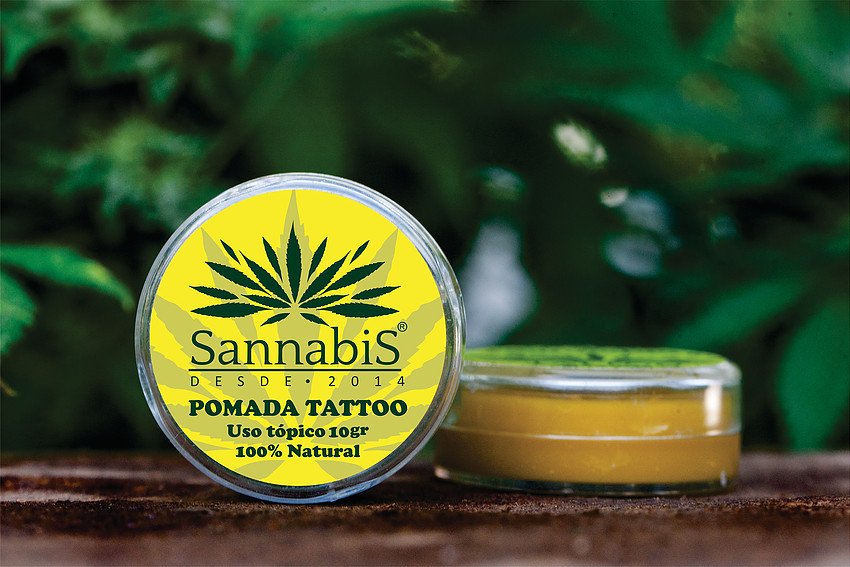 BARRANQUILLA, COLOMBIA–(Marketwired – Dec 28, 2016) – New Colombia Resources, Inc. (“the Company”) (otc pink:NEWC), a Colombian natural resource company listed in the U.S. is pleased to post the laboratory results of Sannabis’ Cannabis Sativa Pure Extract. New Colombia Resources joint venture, Sannabis, has been healing patients and saving lives in Colombia with this extract since 2014. The landrace strain used to produce this extract is a pure sativa native to Colombia. To see the laboratory results, visit https://drive.google.com/open?id=0BxSKP5j2FlseMUt2STNIU2dyNnc

The test conducted by a licensed medical marijuana testing facility showed a high 35% THC value as well as a .2% B-Caryophyllene terpene value. This combination is exceptional in treating a wide variety of ailments and gives the Company a better understanding of why this extract has worked so well for patients in Colombia, specifically for cancer and neurological disorders. The Company is using this and other test results to develop more medicines targeting different ailments. According to published reports posted on the National Institute of Health’s Library of Medicine this terpene has the following potential medical benefits:

These results will be used by New Colombia Resources to develop a drug master file to be used for an application to the FDA for an orphan drug designation for a neurological disorder. New Colombia Resources’ FDA consultant, Dr. Stanley Satz, believes the HPLC chromatograms of the peaks show great promise to develop a pharmaceutical product to treat various neurological disorders to be announced soon. Company President, John Campo, met with Dr. Satz recently to take the steps necessary to file for an orphan drug application as soon as possible. Mr. Campo is back in Colombia today to coordinate with the Universities that will help conduct the research under the guidance of Dr. Satz, who recently has been awarded another orphan drug designation with the FDA and fully understands the steps needed to gain acceptance of the application.

In addition to the FDA pharmaceutical drug being developed, Sannabis has been producing medical marijuana products sold through independent distributors and pharmacies throughout Colombia since 2014. New Colombia Resources’ President, John Campo, was featured in an article in Dinero Magazine in 2014 at the beginning of Colombia’s medical marijuana movement, since then medical marijuana has been legalized by both a Presidential executive order and a law passed by the legislature. To see the 2014 article, visit http://www.dinero.com/edicion-impresa/negocios/articulo/medicamentos-legales-derivados-del-cannabis-marihuana/199474

The Company aims to become a world leader in high quality “Made in Colombia” cannabis medicines. Sannabis is at the forefront of the Colombian governments effort to be become a world leader in cannabis research and development. New Colombia Resources is applying to the U.S. Food and Drug Administration (FDA) for an orphan drug designation of a cannabis based pharmaceutical product with clinical trials to be done in Colombia, they will work with Universities in Colombia and the U.S. to conduct research to be admitted to the FDA.

Sannabis has geared up for a major international expansion by planting thousands of plants of exclusive medical marijuana strains native to Colombia. These strains include the world famous Sativas, Punto Rojo and Mango Biche, these landrace strains are sought out by top European seed banks, however, in order for these strains to flourish and provide the most valuable terpenes and cannabinoids they must be grown in their native environment.

The U.S. and Canada do not have native landrace strains, therefore, Sannabis will aggressively penetrate the North American market to supply the best medicine available at the best value to Americans. Several documentaries by international producers are being filmed in the coming weeks that will educate the world on the medicinal and social value of Colombian cannabis. Inquiries are pouring in from all over the world and the Company has ramped up to fulfill orders.

New Colombia Resources is also pleased to announce their auditor is finalizing a review of their Form 10K to be filled with the SEC. Additionally, shareholders can expect a significant revenue producing announcement concerning their metallurgical coal mining operations.

To view a nationally televised documentary about medical marijuana in Colombia featuring Sannabis growers, patients, and management visit the first video on http://www.sannabis.co/video.

New Colombia Resources, Inc. New Colombia Resources, Inc. owns vast reserves of premium metallurgical coal mining titles and a medical marijuana joint venture in the Republic of Colombia. They are setting up a rock mining operation to supply the major road and infrastructure projects within miles of their properties. They own 100% of La Tabaquera metallurgical coal mine in Colombia with an estimated 15- 17 million tonnes of reserves. They have an additional 1196 ha. metallurgical coal mining title that they are negotiating to develop with a foreign entity to build a coal fired power plant. New Colombia Resources holds a significant position in Sannabis SAS which legally produces medical marijuana products in the Republic of Colombia, visit www.sannabis.co. For more information on the Company visit www.newcolombiaresources.com 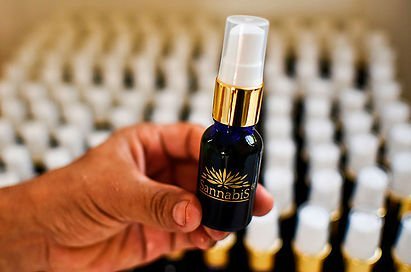 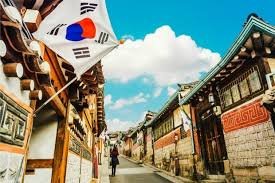 Australia: Yet Another MMJ Listing on the ASX