ALBUQUERQUE, N.M. – A state-licensed medical dispensary, Ultra Health, is waiting to hear from the federal government after the wraparound bus ads it wanted to buy in Albuquerque were rejected.

The city says advertising an illegal drug is prohibited by federal law.

Medical marijuana use is legal in New Mexico, but the city’s transportation department is worried that federal transit money will be withheld if the drug is advertised on city buses.

“You know, even in the short time that we’ve advocated for medical cannabis, the program has rocketed from nonexistent to – next year we should, 2018, we should probably be at $150 million,” he points out.

Marijuana ads have appeared on buses in California without federal repercussions. In New Mexico, the state says more than 40,000 people are now signed up to purchase medical marijuana, an 84 percent increase from 2016 to 2017. 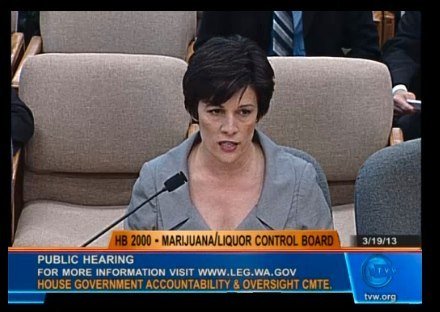