Alabama Congressman Mo Brooks, who is running for the U.S. Senate seat presently occupied by Luther Strange, announced today that he supports the legalization of cannabis, i.e. medical marijuana.

Brooks made the announcement at a press conference streamed on the Facebook page of Talk 99.5 in which fellow Senate Candidate Dom Gentile announced that he is dropping out of the race and endorsing Brooks. Gentile’s wife is battling cancer and Brooks announced that his family has also been affected by breast-cancer. When Brooks took the microphone, he made the following statement.

Sonoma County challenges for pot supremacy as others turn away

But parts of Sonoma County, and especially Santa Rosa, are making the redolent herb their own, viewing it as more akin to beer, wine and fine food as a driver of jobs, tourism and tax revenue.

“Sonoma County is very welcoming,” said Pearson, who plans to organically grow an acre of cannabis from seed using a variety of sustainable techniques, including the loving application of bat excrement to roots, preferably during the summer solstice. “This county is known for high-quality food and high-quality consumable products. I think cannabis in Sonoma County will follow that path.”

The legalization of recreational pot in California, approved by voters in November, has set off a geographical scramble for influence in the industry, which is projected to top $7 billion in sales in the state by 2020. Entrepreneurs are looking to start businesses where they can bloom — and where local politics will allow them to flourish.

The jockeying comes as hundreds of recreational-use stores are expected to open across the state starting next year and line their shelves with competing products. Consumers will pay a 15 percent excise tax for cannabis products starting Jan. 1, though the permitting and tax system remains in limbo as the state consolidates the two laws regulating medical and recreational marijuana.

The Massachusetts Supreme Judicial Court has ruled that a registered medical cannabis patient who tested positive for cannabis could sue her former employer for handicap discrimination, according to a report from Reuters. Her employer had successfully argued in lower courts that they had the right to fire her because cannabis is illegal under federal law.

Massachusetts’ Supreme Judicial Court has allowed a Crohn’s disease patient to sue her former employer for wrongful termination after they fired her for using medical cannabis. The case, Cristina Barbuto vs. Advantage Sales and Marketing, LLC is the first of its kind in the United States, and could raise questions over workplace policies regarding medical cannabis, including pre-employment drug testing practices.

The Massachusetts Marijuana Conference Committee is seeking to raise the tax rate on the voter-approved recreational cannabis industry to 20 percent – a compromise with their colleagues who want the rate to remain at the 12 percent called for in November’s initiative, according to a report from Boston Business Journal. The committee’s proposal also keeps the ability to ban the industry from municipalities in the hands of voters.

The state Auditor General is not stopping his call for legalized recreational marijuana in the commonwealth. Auditor General Eugene came out in support of legal recreational marijuana earlier this year, saying revenue from taxes could reach $200 million. Now he says on top of helping ease the state’s financial issues, legal pot could be a useful tool in fighting the opioid epidemic.

State Representative Melissa Sargent is introducing a bill to legalize both medicinal and recreational  use of marijuana in Wisconsin.

Sargent says it provides more than 100 pages of protections that currently do not exist in the state and, she says, provides oversight and protections for consumers.

“….it provides employment and benefit protections for workers who use marijuana. It integrates a marijuana curriculum into our schools to educate kids, just like we do with alcohol and tobacco. We also revamped the way medical marijuana would be treated and facilitated. We have an important provision that all the marijuana sold and distributed in the state would be made in Wisconsin….” 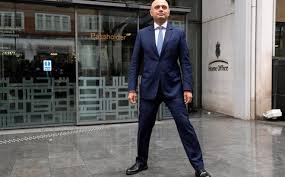 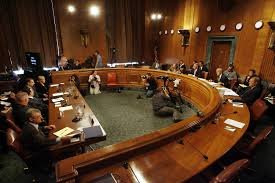 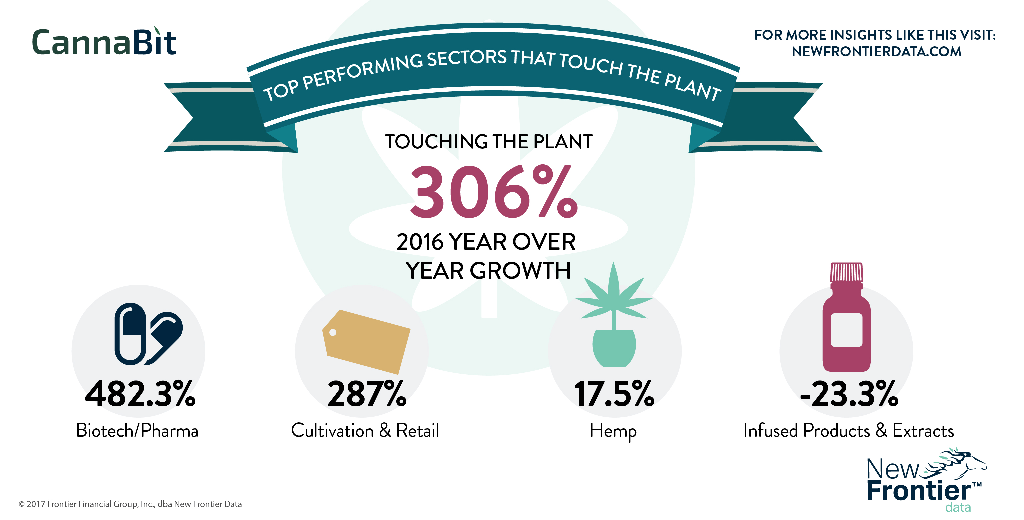 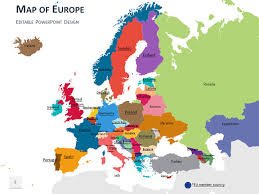