In 2015, patients and, in the case of children, families registered with the state, were granted the ability to possess up to 20 ounces of cannabis oil to treat severe forms of eight specific illnesses, including cancer, Parkinson’s disease and epilepsy.

Chris Christie, the deeply unpopular outgoing governor, is a vehement marijuana opponent but the political winds are shifting.

Dismissing a recent lengthy and passionate argument by Gov. Chris Christie against legalized marijuana, New Jersey lawmakers plan to push ahead with a bill that would make recreational marijuana legal in the Garden State.

Meanwhile, the issue could become the central debate in this year’s race to see who will replace Christie as governor.

Legislators in the Texas House of Representatives will hear a bill to make possession of an ounce or less of marijuana a $250 civil fine on Thursday.

House Bill 81, introduced by Rep. Joe Moody (D-El Paso) and co-authored by Rep. Jason Isaac (R-Dripping Springs), would have police cite a person in possession and confiscate any cannabis. There would be no arrest. That person would then either have to pay a $250 fine or perform community service, but will not have a criminal record. Those cited a second and third time will have to take drug education classes, and any citation after that could result in a Class C Misdemeanor charge. 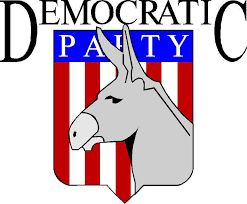 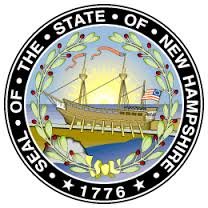 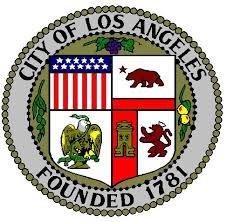 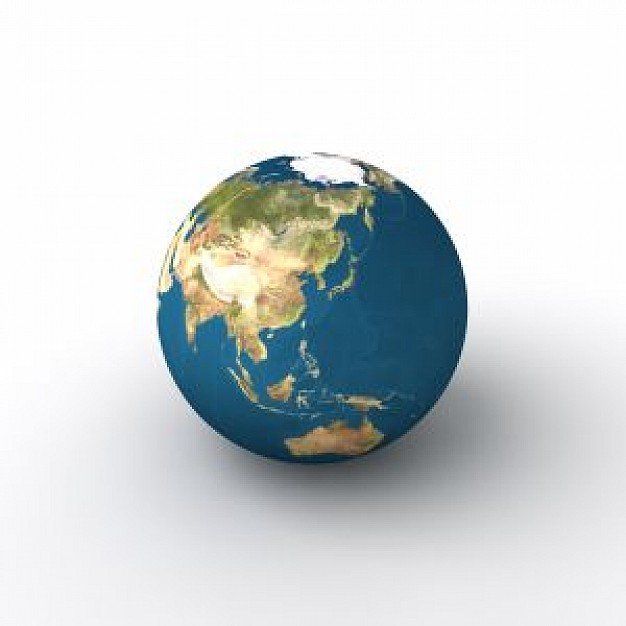