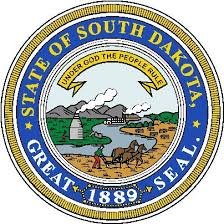 The injunction against Mr. White Plume was the only one of its kind in the United States.

Located on the Pine Ridge Indian Reservation, White Plume’s farm is subject to the Oglala Sioux Tribe Ordinances and the 2014 Farm Bill, both of which allow for the legal farming of non-drug industrial hemp.

“Today’s ruling brings some justice to Native America’s first modern day hemp farmer,” said Tim Purdon, partner at Robins Kaplan and co-chair of the firm’s American Indian Law and Policy Group and Government and Internal Investigations Group, who secured today’s motion and is based in Bismarck, North Dakota. “The 2014 Farm Bill changed the hemp farming laws for all Americans, but it took this order to put hemp pioneer Alex White Plume on equal footing. This is a victory for Alex, but also for tribal sovereignty,” he added.

Non-drug industrial hemp was legalized by the Oglala Sioux Tribe in 1998. In 2014, Congress passed the Farm Bill recognizing a distinction between marijuana and industrial hemp that created an exception to the Controlled Substance Act to allow for growth, cultivation, and the study of industrial hemp in certain limited circumstances. The 2004 permanent injunction by the United States District Court for the District of South Dakota had prevented White Plume from growing non-drug industrial hemp on his family’s land.

“We continue to urge the Department of Justice to allow America’s sovereign Tribes to explore Industrial Hemp farming under the 2014 Farm Bill in the same way the states have been allowed to,” added Purdon, who served as United States Attorney for the District of North Dakota from August 2010 to March 2015. 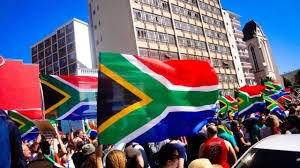 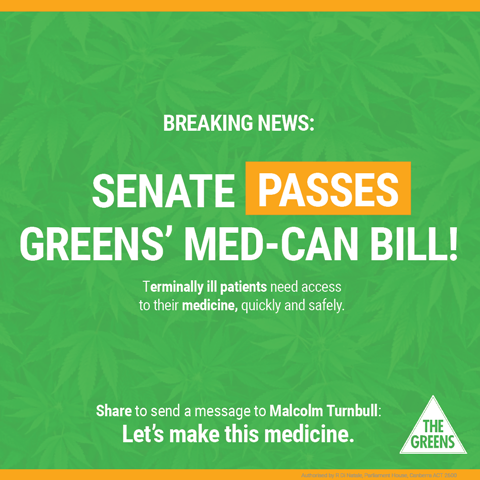