Bloomberg report……….A group of lawmakers want to make it easier for banks to just say yes to the booming business for legalized marijuana.

“Many marijuana-related businesses are experiencing difficulty accessing financial services and must operate all-cash operations,” Senators Jeff Merkley and Ron Wyden of Oregon, Patty Murray from Washington and Michael Bennet from Colorado wrote in a letter to six U.S. regulators. “Without clearer guidance from all federal regulators to provide certainty in the regulatory environment, most banks and credit unions are still not serving marijuana-related clients.”

The U.S. government has indicated it wants to encourage banks to lend to marijuana companies and hold their revenues as deposits. The goal is to make it easier to tax sales and keep profits from the fledgling industry away from organized crime. But federal regulators have remained largely silent on the issue amid concerns that banks could run afoul of U.S. laws that prohibit financing of dealers. That’s left lenders dazed and confused over whether they should accept cash from pot businesses.

The Financial Crimes Enforcement Network, a Unit of the Treasury Department, has provided instructions to banks on how they can accept marijuana business dollars and still comply with the law. In their letter Thursday, the lawmakers asked the Federal Reserve, Federal Deposit Insurance Corp., Office the Comptroller of the Currency and the National Credit Union Administration to work with FinCEN to issue guidance on how banks can serve the legal pot industry. The agencies have already discussed the issue, the senators’ letter said.

Few banks have opened their doors to business people from the cannabis industry, despite aggressive lobbying. Most of the biggest U.S. banks including Citigroup Inc., Wells Fargo & Co., and JPMorgan Chase & Co. have said they won’t provide services to businesses that engage in activity that is illegal under federal law. 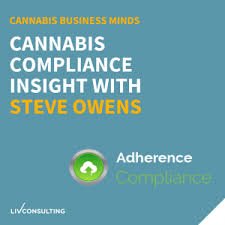 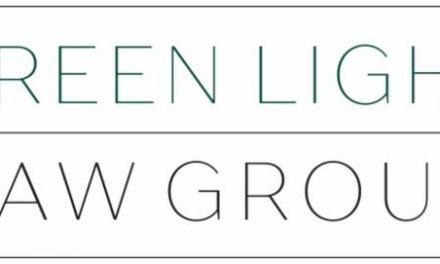