Title: How will Florida’s marijuana industry be affected by the change in federal policies?

Extract: U.S. Attorney General Jeff Sessions on Thursday rescinded several Justice Department policies that gave states and deep-pocketed investors the comfort to create and invest in legal marijuana markets. His action left thousands of cannabis patients in Florida and around the country uncertain about whether their medication will once again be treated like an illicit narcotic by federal authorities.

And one of the sponsors of a proposal to legalize recreational pot in Illinois says the federal shift won’t derail the bill’s chances.

“They’re trying to put the genie back in the bottle, and it’s going to be a challenge for them to accomplish,” said state Sen. Heather Steans, a Chicago Democrat.

Extract: Iowans who want to buy cannabis oil to treat a range of ailments don’t have to wait a year for state officials to set up a tightly regulated distribution system – because versions of the products already are for sale on store shelves.

State and federal officials say the oils, known as cannabidiol or CBD, are marijuana products that shouldn’t be sold in unregulated stores. “It’s illegal,” said Andrew Funk, executive director of the Iowa Board of Pharmacy. Police in two towns have recently seized products from store shelves.

Rep. Bill McCamley, D-Las Cruces, said in a statement that he’ll be introducing a memorial during the upcoming legislative session “requesting the rest of the House defend the right of New Mexicans to use medicinal cannabis legally without being put in to Federal Prison.” 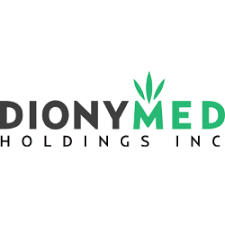 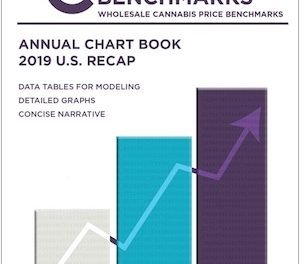 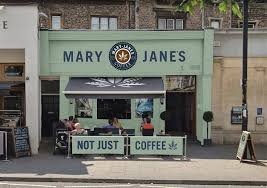 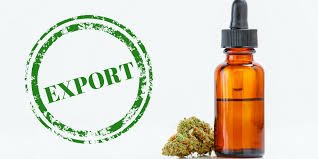