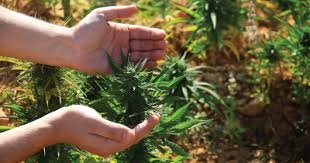 Interesting report from Vice who write…..We spoke to farmers in Sinaloa growing “blood-free” cannabis with no ties to the local drug cartels.

Cannabis production in Mexico is making a comeback, and this time it’s cartel-free. Independent farmers are now producing high-quality “ethical” weed—without the involvement of the country’s violent cartels.

As the country prepares to create a legal weed market, cannabis producers and dealers in Mexico told VICE that interest in finer types of homegrown weed, marketed with names such as Cronica (chronic), Blue Dreams or Purpura (purple), is growing among consumers in major cities.

The new ethical market does not come with the bloodbath connected to the cartels. Production and transportation is being arranged between producers and dealers, cutting out the violent middle men.

Alongside other producers from the violent state of Sinaloa, Lazaro, a farmer, told VICE he is now planting cannabis, or ramas (branches), as he calls it, inside homes and greenhouses. His indoor crop is closely packed into a room under an orange light, which reflects off the white walls to create an amber glow. The plants sway under the breeze of a bank of fans, facing into the room from their stations, mounted every two meters along the walls.

None of the farmers who spoke to VICE had to ask permission from the cartels to go it alone. “We’re independent and doing it for ourselves,” said Lazaro. 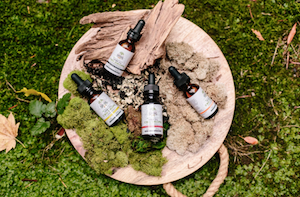 9 Health Benefits That CBD Has to Offer 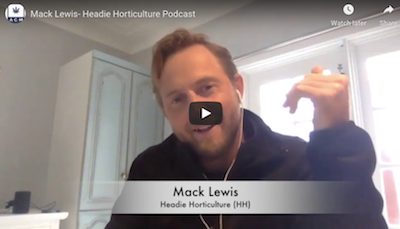 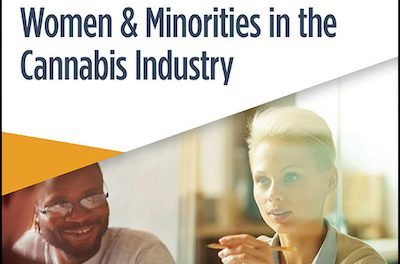 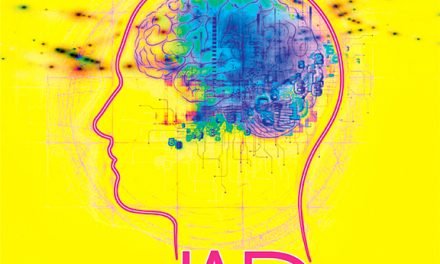 Research Continues to Find Cannabis Helps with Anxiety and Depression