Village Farms International, Inc. (“Village Farms” or the “Company”) (NASDAQ: VFF) (TSX: VFF) today announced that it has executed a binding agreement (“the Agreement”) to acquire 6.6% of Australia-based Altum International Pty Ltd (“Altum”), one of the Asia-Pacific’s leading cannabinoid platforms, subject to the completion of certain conditions, which are expected to be finalized in the next several weeks.  Under the terms of the Agreement, Village Farms has the option to increase its ownership in Altum on similar terms.

Altum’s mission is to bring the life-changing benefits of cannabinoids (with focus on CBD) to consumers across the Asia-Pacific region through a comprehensive platform for the large-scale importation, distribution and marketing of CBD, composed of three channels, with an overriding focus on regulatory compliance for each specific country market:

Altum has initially focused on opportunities in Hong Kong, which has one of the most progressive attitudes and regulatory regimes for CBD in the Asia-Pacific region.  It has already launched a broad range of CBD products under its Felix and Co brand to very favorable customer feedback and strong initial sales traction.  In its Commercial Input channel, Altum is supplying craft brewers for CBD-infused beer, as well as market-wide coffee chains and juice bars for beverages and edibles, and is in advanced discussions for supply agreements to provide inputs for a range of other products, including pet food, cosmetics, and spa products for hotels.  In June 2020, Altum opened a boutique café and retail concept store in Hong Kong named Found – Asia’s first dedicated CBD consumer outlet. Altum plans to pursue its business strategy throughout the Asia-Pacific region, including but not limited to Greater China, Japan, South Korea, Thailand, Australia and New Zealand, with the goal to be commercially active in at least three additional countries in the next 12 months.

“On the heels of our recent investment in the Netherlands, our partnership with Altum represents another meaningful step to leverage our three decades of experience in vertically integrated, intensive agriculture, as well as our cannabis success in Canada, for international CBD and cannabis opportunities,” said Michael DeGiglio, CEO, Village Farms International. “Village Farms is at a place where, with well-established North American operations, continuously refined and enhanced for optimized performance and growth, we are able to turn our attention to strategic, early-stage international opportunities where CBD and cannabis are being legalized in our pursuit of well-researched capital allocation for the generation of outsized, long-term returns.”

“With approximately 4.5 billion people – more than four times that of the U.S., Canada and Europe combined – the Asia-Pacific market represents one such sizeable but nascent opportunity, with the addressable market for cannabis alone forecast to reach US$10 billion by 2024.  Altum is an outstanding organization at the very forefront of the emerging CBD industry in the Asia-Pacific region and represents a capital efficient means by which to participate in this significant opportunity, as well as the legal medical, and potentially the legal recreational, cannabis markets in Australia and New Zealand.”

“For a year now, we have watched Altum successfully execute on its business plan and now very much look forward to working collaboratively with Altum’s exceptional leadership team, with its deep experience throughout the Asia-Pacific region, including extensive consumer packaged goods experience, and the vision, plan and capability to be the leader throughout this market.  We also look forward to exploring the numerous synergistic opportunities that exist amongst our businesses.”

Ean Alexander, Chief Executive Officer, Altum International stated, “We are thrilled to commence our partnership with Village Farms, as we grow the strength and depth of our three commercial channel types across the Asia-Pacific region in the coming year.  This is truly a win-win outcome for both parties and our respective shareholders, as together we will be able to scale Altum’s business in what we expect will be one of the world’s largest cannabinoid consumer markets – with significant additional potential in the over-the-counter and prescription cannabis markets. As a partner, we expect Village Farms to be invaluable in enabling a sustainable, long-term competitive advantage for Altum via its complementary skill sets based on decades of agricultural experience, including specific modern best practice know-how in cannabis cultivation at scale, and a pipeline of product innovation and category expertise.” 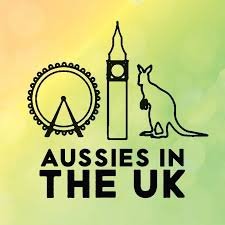 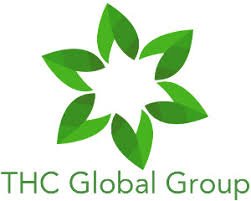 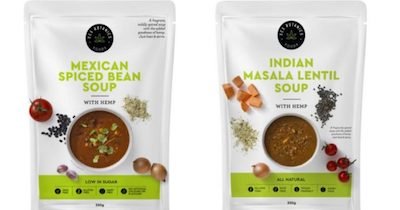