The  group of growers began circulating the online petition on March 19 calling for numerous changes to the state’s recreational marijuana program, including a possible overhaul of the system BioTrack developed and currently maintains.

But many growers have said they are most interested in spurring changes to BioTrack’s inventory management system, said Susy Wilson, who co-founded the Cannabis Farmers Council, owns a cultivation company in southern Washington, and helped spearhead the petition.

Some are calling the system a “nightmare” and a time-suck that locks up frequently, creates inventory discrepancies and leads to other headaches.

Most complaints center around a free version of the platform BioTrack created per its agreement with the state, though numerous growers said they have had problems with the paid version as well.

“Most people that use the free version call it ‘BioTrash,’” Wilson said, adding that about 75% of the Cannabis Farmers Council’s roughly 400 member growers list the inventory tracking system as one of their top concerns in the petition. “We joke about it, but it’s really not very funny.”

The petition asks the state’s Liquor and Cannabis Board (LCB) to hire a third-party software engineer to overhaul or revamp the BioTrackTHC system.

Wilson and others plan on delivering the petition to the LCB by the end of this week.

In a statement released to Marijuana Business Daily, BioTrack said the petition “represents a small percentage of total users of the state system” but that the company appreciates feedback and looks forward “to helping the industry grow and prosper.” 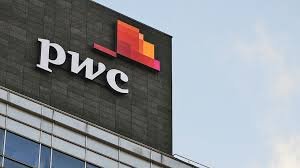 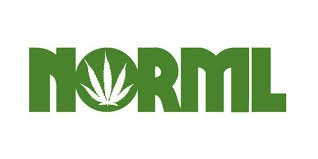