Lawmakers officially introduced The Misuse of Drugs (Amendment) bill last December. It received positive feedback. From there, a special committee studied it and made revisions. Lawmakers reviewed the bill again on January 23 and they voted on it earlier this week.

On Tuesday, the country’s House of Representatives passed the decriminalization bill. The Senate will now review the bill to decide whether or not it will become official law.

So far, it looks like the bill is on track for a smooth passage. Once it becomes law, adults can possess up to 15 grams of weed without the possibility of criminal charges.

The Antigua News Room reported that Rastafarians will be allowed to grow and consume limited amounts of marijuana for religious purposes. Finally, the government of Antigua and Barbuda will set up a committee to study medical marijuana as well as the implications of legalization. 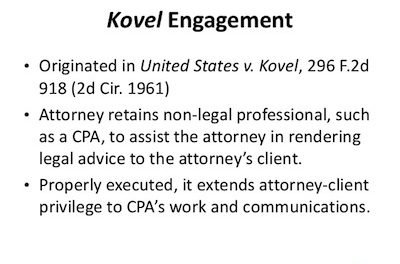 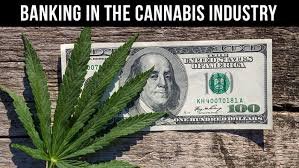 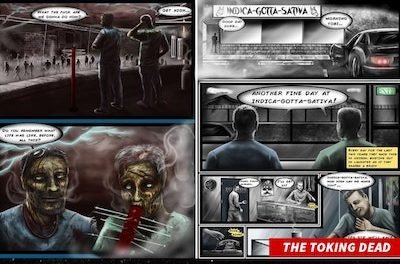