Weed (or cannabis) is one of the world’s most popular recreational drugs. It has been legalized in the United States, Canada, and many other nations. The drug isn’t just used recreationally however, it’s also used for medicinal purposes. cannabis has been shown to be highly effective in the treatment of serious health conditions, from cancer to Alzheimer’s disease.

If you are interested in trying weed but have never bought it before, then you’re in the right place. This post will give you all the advice that you need to go out and buy your first bag of weed:

If you are planning on buying cannabis for the first time, then you should know that it’s no longer necessary for you to physically go into a store to buy it. You can actually buy weed online, which makes acquiring cannabis a lot easier. Before it was available to buy online, you would have to drive to your nearest dispensary to buy it, which meant interacting with other people and potentially exposing yourself as a cannabis smoker to people in your local community. Purchasing it online is a lot more discreet and won’t out you to your family and friends as a smoker (not that it matters, since cannabis is widely accepted and is no longer stigmatized culturally).

If you are going to buy cannabis, then you need to make sure that it’s legalized in the state or country where you live. Illegally purchasing cannabis can result in jail time in some places. At the very least, your cannabis will be seized and you can get a warning, which is a temporary criminal record. You can find out about your country or state’s cannabis legality by conducting online research or alternatively by reaching out to a representative of your local area’s police force.

If cannabis is legalized, then confirm whether or not that’s just for medicinal use or if recreational use is allowed. Some U.S. states only permit medicinal cannabis use.

Something that you might not know about if you are new to cannabis is that there are three main strains and myriad sub-strains. The three main strains are Sativa, Indica, and hybrid (hybrid being a cross between Sativa and Indica strains). These three categories then have multiple sub-categories and, as already mentioned, sub-strains. Some sub-strains are stronger than others. If you are interested in taking up cannabis smoking recreationally, then you need to try and find a strain that’s right for you.

The best way to do this is to visit a dispensary and try out different samples. Most dispensaries will be more than willing to give you samples if you ask politely. Some online stores will even send you samples with every order if you request them. 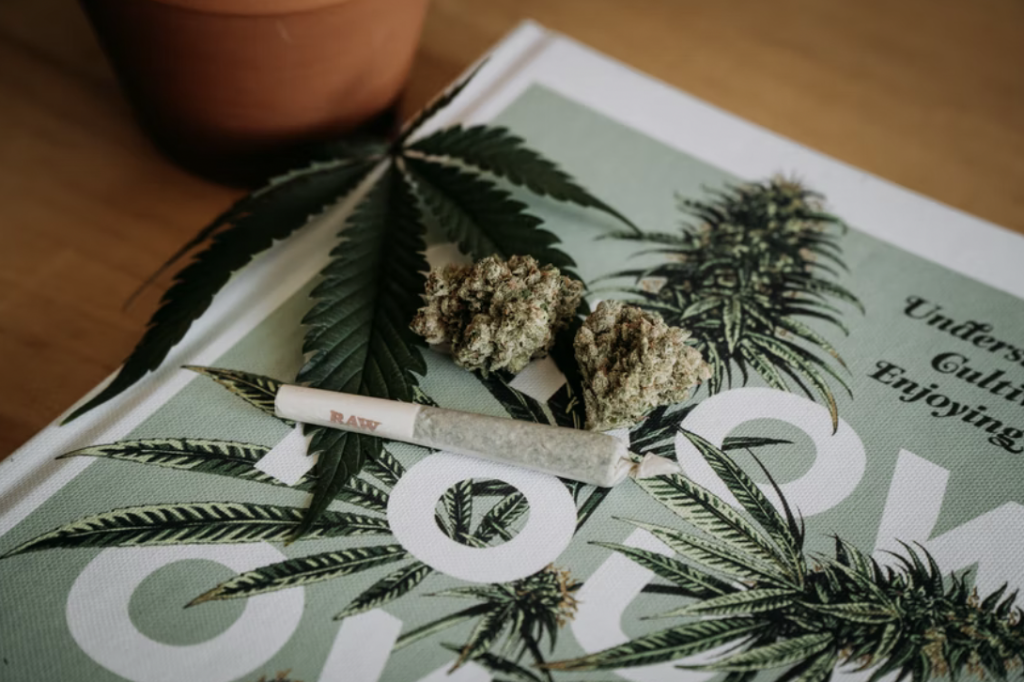 Smoking cannabis through a pipe is by far the best option, because you don’t have to constantly buy papers and pipes are very easy to clean. All you have to do is to load your pipe’s bowl, then you are ready to smoke. Bongs are also good but can be too harsh for many beginners.

Cannabis can be very intense. If you haven’t got a lot of experience smoking it, then it’s probably a good idea to start off slowly. Trying to smoke too much at once could lead to you having a bad trip. A bad cannabis trip won’t be anywhere near as severe as one that’s caused by hallucinogenic drugs, but it can still be very uncomfortable. A bad cannabis trip can result in severe anxiety, panic attacks, and even depression. Starting off slowly will prevent you from experiencing any of this and will allow you to familiarise yourself with using the drug.

You don’t have to smoke cannabis if you don’t want to, there are a lot of alternative products that you can choose from. One of the most popular alternative products is edible cannabis. The only downside to edible cannabis is that it can produce a high that’s much more similar to psychedelics than smoking cannabis, which means that it often takes people by surprise. You can also buy cannabis in oil form, which can be applied orally. cannabis can also be purchased as a vape, although vaping is more or less exactly the same as smoking it, it’s just a lot smoother.

Cannabis is a drug with a lot of medicinal benefits. Whether you are using it recreationally or medicinally, you need to make sure that it’s legalized in the state or country where you live. Once you have confirmed cannabis’ legality, you can go ahead and purchase it. Buying it online is a much better option than buying it in person, mainly because it’s a lot less stressful.