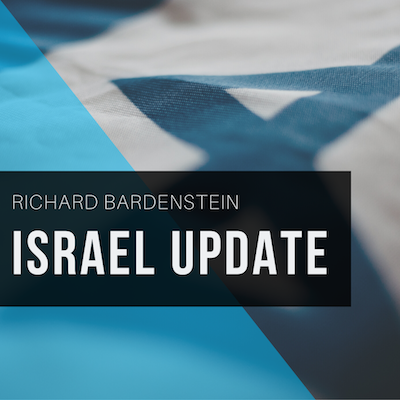 In a move long awaited by the local cannabis industry, Israel’s Minister of Economy and Industry issued an order on May 13, 2020, adding cannabis and cannabis products to the list of goods permitted for export.   The order, signed by outgoing Minister Eli Cohen in the final days before Israel’s new government was sworn in, enables Israeli producers to export a variety of cannabis products after they receive a license from the Health Ministry.

Many Israeli cannabis companies have been anxiously awaiting this approval, so they can begin to expand their sales beyond Israel’s robust but limited local medical market (roughly 60,000 licensed medical users and 25 tons per year).  Estimates of the size of the Israeli medical cannabis export market range from nearly $100M per year to several hundred million dollars annually.  “This is a significant step for exporters and the Israeli [cannabis] industry, which will enable both expansion of export opportunities in the industry as well as increasing employment … in the field, especially in light of the worldwide demand for medical cannabis products from Israel,” said Minister Cohen in a statement.  On the day the order was issued, several of Israel’s larger publicly traded cannabis companies recorded double-digit gains in share prices.

Accredited Cannabis Producers Can Apply For An Export License

Accredited cannabis producers can apply for an export license beginning on June 12, when the order goes into effect.  It is not yet entirely clear how many export licenses will be granted, or how quickly.   During the deliberations leading up to the order’s issuance, Health Ministry representatives said that they still need to take on the necessary employees to handle the process, that they would likely begin with a small number of licenses, and that in any case they would condition any exports, even after licenses have been issued, on the availability of sufficient supply for the local medical market.  They also intend to require approval of each individual shipment.  There are currently ten Israeli producers licensed to grow and produce cannabis products, and many dozens of applicants following a 2018 reform.

As part of the order, Israel’s Customs regulations were amended to include a broad variety of cannabis products for export, such as plants, flowers, seeds, buds, resin, oils (except oils made from cannabis seeds), tinctures, syrups, creams, extracts, and individual cannabinoids.  In terms of types of products, it allows bulk and individually packaged portions, tablets and capsules, rolled cigarettes, patches, inhalation devices, and more.

Exporters will of course need to secure regulatory approval from the states to which they intend to export.  Among Israeli producers, European countries have increasingly been viewed as the most promising target market, given their proximity to Israel, the solid foundation of Israeli trade with EU countries, and the potential profitability for medical sales in Europe.  However, of the licensed producers in Israel, only one (BOL) currently has EU-GMP certification, and another one (Panaxia) is awaiting results of the European regulators’ visit to its facility.   In anticipation of this opening of the export market, several Israeli companies have made supply agreements with European and Canadian companies.

Israeli exporters will be entering increasingly competitive markets, due to a downward trends in costs of production in countries such as Portugal, and others that are entering the cannabis economy, particularly in Latin America and Africa.  Quite a few Israeli producers are looking to focus on the quality of their products, their accumulated agricultural know-how, and additions of innovative IP, such as novel strains and growing technologies, to differentiate their offering from their competitors.

Getting Seeds in the Ground: May the Four Winds Blow you Home Again

Investing in Cannabis – The State of Affairs – August 2020 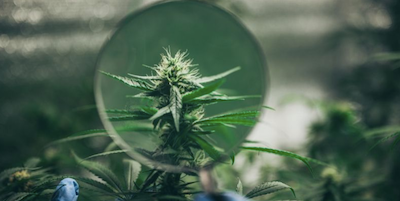 When The Blind Man Takes Your Hand: Is the Cannabis Industry Recession Proof?