7 Cannabis Laws Around The World You Should Know

The global cannabis market is growing at an exponential rate as an increasing number of people are using its products. That is on account of its therapeutic potential to treat a host of ailments ranging from mental illnesses and the effects of cancer. Moreover, the increase in the legalization of cannabis in various countries is one of the key factors driving its market growth. 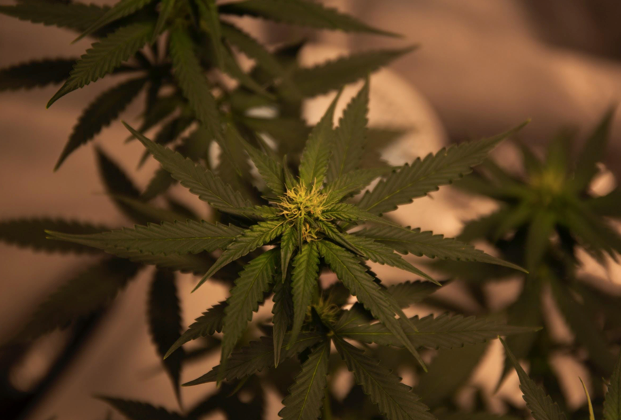 People may use cannabis for medical or recreational purposes. There are numerous ways to consume this plant and its extracts such as vaping, smoking, eating edibles, and applying topical applications, etc. The effects remain the same, but the time required for you to feel these effects and their duration differs with each method.

On the other hand, many people are also keen on growing their own cannabis plants. If you want to get your hands green, you can opt for high quality High Supplies feminized seeds to get the best yield.

Cannabis Laws Around the World

The laws and regulations surrounding cannabis vary significantly in each country. Though some countries are on the verge of positive change (i.e., decriminalization), others still have regressive policies. However, there is growing public support for legalizing this drug because of its health benefits, the ability to create employment, and the hope of eradicating the black market.

Now, let’s look at some of the cannabis laws around the world.

Numerous countries in Asia have gained public attention on account of the strict punishments for possessing, trafficking, or consuming cannabis. However, with Thailand legalizing the use of medicinal cannabis, other countries are slowly softening up – particularly South Korea, Bangkok, Malaysia, and Japan.

While South Korea’s decision to legalize medical cannabis came into effect in 2019, Japan has already approved clinical trials for a CBD compound for treating epilepsy. Moreover, in certain states in India, private citizens and business owners can seek government permission to grow or sell it.

Unlike western markets, where researchers expect recreational cannabis like gorilla glue seeds to outperform medical cannabis, Asia is the total opposite. However, as for investing opportunities, countries are still hesitant to actively bet on the commodity due to the social stigma surrounding it. 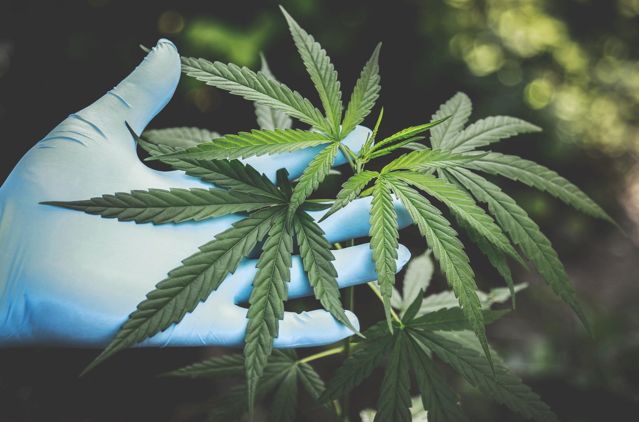 From Uganda in East Africa to Zimbabwe in the southern part of the same continent, there is a growing interest in cannabis. However, Africa has a long history of resistance, especially from religious sects who oppose legalization of this valuable crop. It is treading very slowly in this industry, and South Africa seems to be the epicenter of cannabis regulation in this continent.

Lesotho and Zambia were amongst the first countries in Africa to legalize this plant. Zimbabwe then joined the pack in 2018 when it allowed individuals and companies to revive their license for cannabis cultivation. Hemp cultivation and smuggling were done illegally in Malawi for many years. This country is now the latest addition to embracing cannabis.

Europe has jumped onto the decriminalization bandwagon with nations like Switzerland, Austria, Portugal, Netherlands, and Spain paving the way. Despite these liberal laws, cultivation is entirely illegal in most of these countries and is punishable by law. However, Spain is an exception as the use and cultivation of cannabis is legal in private spaces.

Cannabis laws in the U.K. are on the brink of change as they have realized its medicinal potential. Countries such as Greece, France, Cyprus, Hungary, Sweden, and Finland still have very harsh laws where cannabis use is considered a criminal offence and can lead to prison time. It is important to note that France is one of the biggest consumers of this drug in Europe despite these strict regulations.

Medical marijuana has been made legal throughout Australia since 2016, but only for the most severe illnesses. Moreover, a doctor’s prescription is essential. Recreational possession and cultivation of cannabis still remain illegal in most provinces, except Canberra, the capital city of Australia.

Moreover, the new law states that residents above the age of 18 may have up to 50 grams of dried marijuana and grow a couple of plants per person or four plants per household.

Uruguay is often referred to as the ‘world’s marijuana pioneer,’ which was the first country to legalize its use and sale. (2013). Thus, Argentina, Brazil, Chile, Columbia, Paraguay, Peru, Venezuela, and more followed its lead and legalized medical cannabis in the following years. However, in a few countries such as Bolivia and Guyana, the drug is still illegal.

Most of the countries are now looking at legalizing cannabis for adult use shortly. With a tropical climate and cheap labor, nations like Columbia might be perfect for cultivating this crop legally. Hence, it is catching the attention of many cannabis companies.

Canada followed Uruguay’s lead, legalizing medical and recreational cannabis in a bold and effective act in 2018. Even though it is legal, it is still not promoted in the media. In the United States, at the federal level, both medical and adult-use cannabis remains illegal as the Controlled Substances Act places it in the restricted category. However, state-approved ballot initiatives led to its legalization in several states- California being the first.

Currently, in the U.S. , medical cannabis is legal in twenty-nine states and recreational cannabis in 11. Mexico is also moving closer to legalization.

Antarctica has no government and no laws. There is an Antarctic Treaty signed by 12 countries, which ensures that “Antarctica shall only be used for peaceful purposes.”

Legalizing cannabis can lower the harm of drugs in any community by reducing the stigma of drug use and encourage people to seek help without fear of arrest. Researchers expect the cannabis market to witness immense growth due to its further legalization in the coming years. 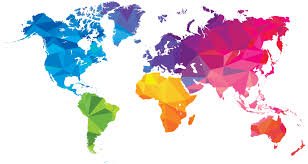