It’s not been two years since Denver decriminalized psilocybin. In that span of time, cities and states across the country have adopted or are considering adopting sweeping decriminalization (and even legalization!) laws that apply to psilocybin and in some cases, even a host of other psychedelic substances. Today, I’ll do a roundup of these efforts to see where things stand and where they may go in the future (for some of my other predictions on psychedelics, check out this podcast interview).

California (Statewide): In 2021, California State Senator Scott Wiener introduced a bill (SB-519) that would decriminalize a host of psychedelic substances and allow, in some cases, sharing of psychedelic substances for no financial gain in the context of therapy or other spiritual practices. The law has quite a way to go and it is not guaranteed to become law-even if it does, it could be amended.

Denver: As noted above, Denver decriminalized psilocybin in 2019 via a voter initiative. The measure only applies to psilocybin and only to personal use and possession. Federal authorities in Colorado have continued to prosecute people they allege are selling psilocybin (which is still a violation of the federal Controlled Substances Act).

New Hampshire (Statewide): The state supreme court recently decided a case that stands for the proposition may pave the way towards certain religious use exemptions for psychedelics. However, that case was remanded to a lower court for further proceedings, so we won’t know the outcome for a while.

New Jersey (Statewide): According to Marijuana Moment, in 2021, New Jersey passed a law reducing penalties for possession of small amounts of psilocybin.

New York (Statewide): According to Marijuana Moment, a bill was recently introduced to decriminalize psilocybin and psilocin. Apparently, past attempts failed so it remains to be seen whether this will be successful.

Oregon (Statewide): In the 2020 elections, the state passed Measure 110, which decriminalized all drugs, and Measure 109, which paves the way towards legalization and licensing of psilocybin commencing in 2023.

Spokane (City): It was recently reported that there are attempts underway to introduce a ballot measure to decriminalize psilocybin.

Washington, D.C.: In the 2020 elections, D.C. Initiative 81 passed with wide margins, meaning a host of psychedelic plants will now be decriminalized (not legalized) in D.C. See our analysis of Initiative 81 here.

This is an evolving list and may not be completely representative of all efforts to decriminalize or even regulate psychedelic substances across the U.S. Nevertheless, the mere fact that we’re able to name so many jurisdictions that are going down this path proves that the tides are turning on psychedelics. Stay tuned to the Canna Law Blog for more updates on psychedelic legalization and psychedelic decriminalization.

Mind Medicine Australia To Present A Number Of Webinars in Q.1 2021 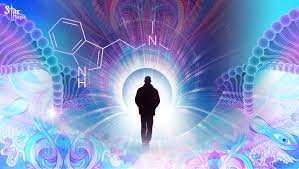 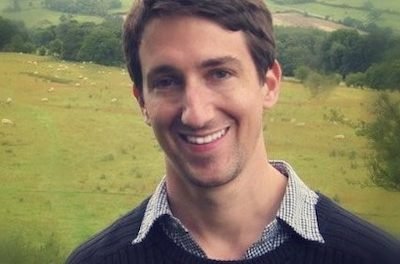 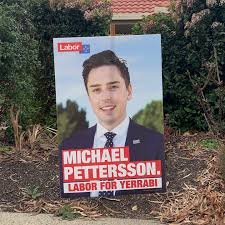 Australia: The Back Bencher Who Brought Decriminalized Cannabis To The ACT Now Wants To Do The Same with heroin, MDMA and methamphetamine