Scottsdale-based cannabis corporation The Pharm has settled a lawsuit with a former executive that led to dueling allegations of drug-law violations and extortion.

The Delaware-registered company operates a highly valued collection of brands that includes product lines in Arizona and California, a 320,000-square-foot greenhouse in Willcox, and a Phoenix dispensary called Sunday Goods. 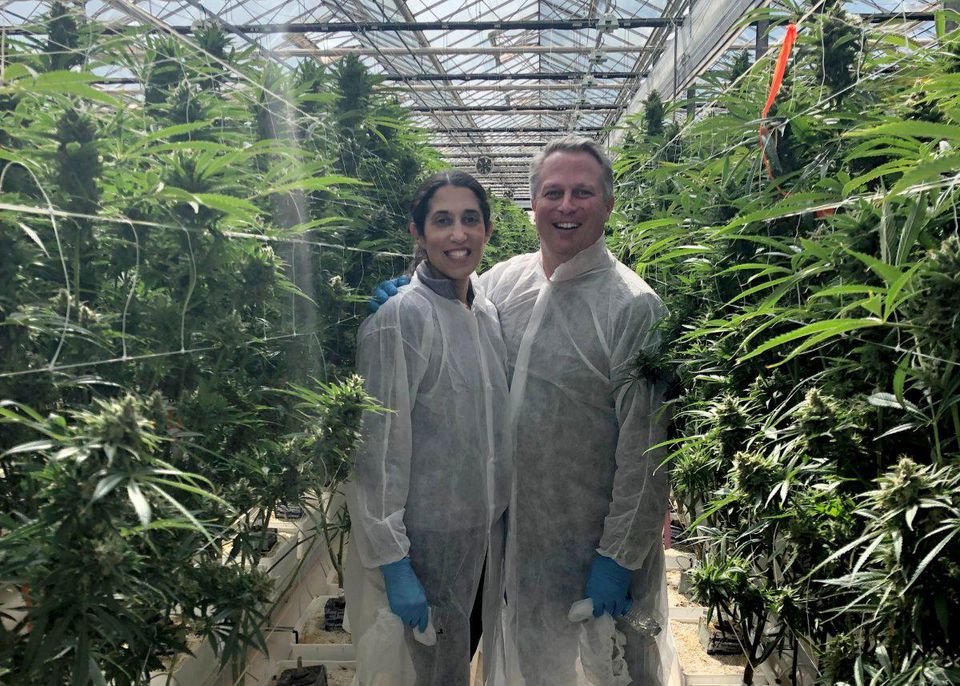 The company had sued former chief financial officer, Mina Guiahi, after she obstructed the firm’s attempts to secure a recreational cannabis license.

Guiahi, who joined the company in 2019 with nearly two decades of experience in investment banking, resigned from The Pharm last summer. In her resignation letter, submitted as part of her response to the lawsuit, she said she had been forbidden from speaking to investors or lenders and her other duties had been reduced in retaliation for raising issues about how the company was operating.

“I have significant concerns about numerous and blatant violations of state and federal law and sound corporate governance, and breaches of fiduciary duties, by certain senior executives and board members,” Guiahi wrote in her letter to the board. “When I raised those concerns internally, my concerns went unheeded.”

The company, through its lawyers, denied any lawbreaking. In an email to investors in February that was also included in the court record, CEO John Haugh alleged that Guiahi had shared confidential information, misrepresented facts, and used company funds to pay her personal attorney before resigning.

The problem for the company stemmed from how it was set up. Like other Arizona dispensaries, a nonprofit company holds its state license to handle marijuana because the Arizona Medical Marijuana Act only authorized “nonprofit” dispensaries. The largely for-profit world of Arizona medical marijuana gets around this with separate companies that operate “in partnership” with the nonprofits. 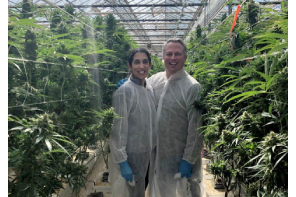