A List Of The Best Dispensaries Around: How To Support Black-Owned Businesses

Although more than half of the country has legalized cannabis in some form, African Americans are more than three times as likely to be arrested for non-violent cannabis offenses as white Americans. Despite the widespread legalization of cannabis, black men and women were detained at rates 11 times higher than white people. The call for federal decriminalization by Vice President Joe Biden was helpful in specific ways.

Still, for Black cannabis business entrepreneurs, concerns of equality and diversity remain significant obstacles to their pursuit of the American Dream. Supporting, donating to, and spreading the word about these Black-owned businesses that uplift the disenfranchised and empower consumers to uplift the Black community is an essential part of the struggle for Black people to obtain a fair share of Mary Jane’s economic pie.

List Of The Best Black-Owned Dispensaries In The US

Cannabliss is a medicinal marijuana supplier that aims to set industry standards for quality and consistency. The company has progressed from selling oils and cookies to selling lotions, suppositories, and pills. Depending on the patient’s age, health, and specific requirements, these items can be ordered in various dosages. The Cannabliss dispensary has been running a distribution and education hub at Jerusalem’s Hadassah Ein Kerem hospital for the past five years. There is also a nationwide home delivery service available. With an eye toward global expansion, Cannabliss is always looking for like-minded cannabis businesses with which to partner.

To make a difference in her California neighborhood, Aja Allen opened a cannabis shop with a cultural focus called Sixty Four & Hope. It is a Los Angeles-based company with two stores that aspires to create generational wealth for people of color in the United States. The founder of a company that “elevates rich, local voices through the combination of best-in-class products and immersive sensory events” always speaks about how her business operates. Users celebrate the plant culture that came before them with an enlightened, informed, engaged shop experience emphasizing the product.

Supernova Women is a “place for women of color in cannabis,” evocative of the most explosive explosion ever witnessed by humans. The Oakland, California-based nonprofit’s founding objective was to create community empowerment via holistic education, advocacy training, and skill acquisition. It has worked toward that goal since its inception in 2015.

Supernova Women creates an accepting environment for challenging discussions and amplifies our members’ voices on a local, state, and national scale. That goal is served by Supernova Women’s cannabis business training, advocacy, and educational initiatives for people of color with marijuana-related criminal records seeking expungement.

How To Support Black-Owned Businesses

Black-owned businesses rely on regular consumers; therefore, it pays to be selective about where you spend your money. If you can help it, it’s best to avoid spending money at big-name stores and to be more deliberate about your purchases. Knowing you’re supporting local businesses and the black community is essential. Therefore it’s worth your time to learn about the black company owners in your area.

If you can’t afford to buy from black-owned businesses, at least spread the word. Sharing your great experiences with a business on social media can help spread the word about it. Its visibility increases in the community and ultimately brings in new consumers. Sharing material on social media sites like Instagram, TikTok, and Facebook is a great way to promote black-owned businesses and get people interested in supporting them.

Write your opinions down! Reviews are becoming increasingly important to consumers when making a purchase decision. Having favorable, in-depth reviews on sites like Google and Yelp can increase a business’s exposure and bring in new consumers. A new customer looks for previous interaction with the business services to assess the quality and make a purchase. Therefore reviewing the black-owned business for good services serves a great deal of promotion.

Get To Know Each Other

Supporting Black-Owned Businesses (BOB) is most effective when done in an ongoing relationship rather than as a one-time gesture. That is the essence of what it means to be an ally: total support and cooperation. Being supportive means you’re interested in learning more about the BOB, not just throwing a bunch of social media tags our way. In addition, highlighting BOBs in online content (such as articles, newsletters, interviews, podcasts, etc.) is a kind of support.

However, this shouldn’t be a one-and-done deal; instead, let’s make an effort to build lasting relationships. No one wants your money or patronage because they are black; they want it because they have a good idea and you believe in them and their company’s principles. 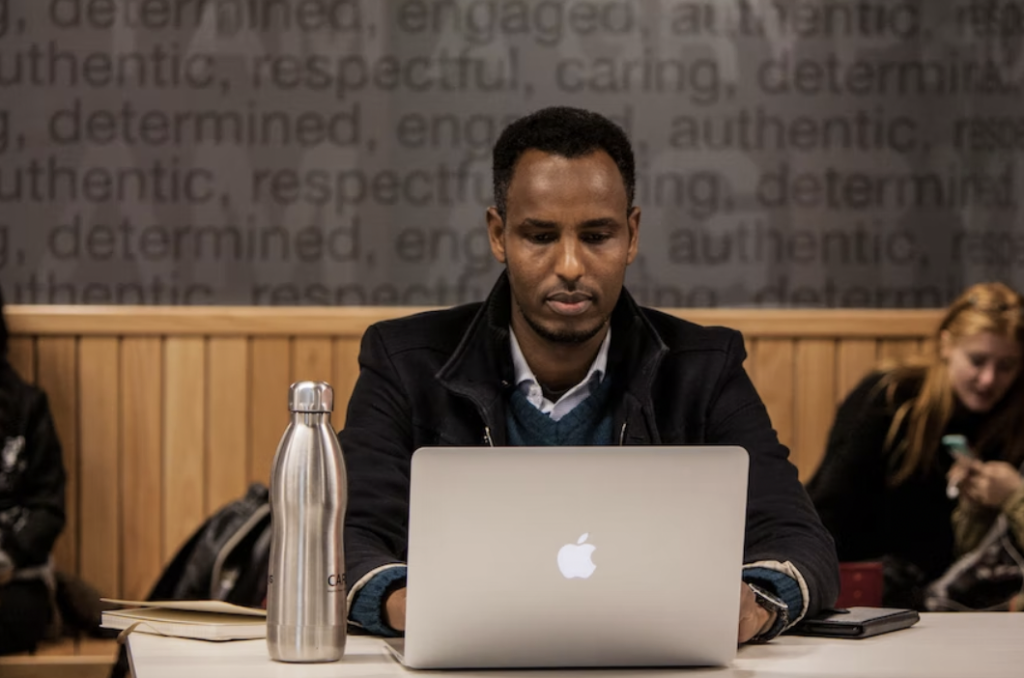 You can show your support for black-owned enterprises and groups in various settings. The first and most fundamental is to shop at black-owned establishments for necessities. You’ll make it a point to support black-owned businesses for all your everyday needs, from hair and skin care to food and weed to booze. Next, you’ll consider donating money to philanthropic groups aiding African-American businesses and neighborhoods. Finally, you always have the option of becoming a mentor or coach to individuals of color.