A Win For Hemp Producers In Massachusetts

After years of nonsensical legislation separating the worlds of cannabis and hemp it’s good to see yet another example of commonsense breaking out with US state regulators working out realities in the market.

This week it is Massachusetts with some good news.

Before we get on to the story let’s also raise the issue of “Hot Hemp”.

Is it just us or do others think it’s absolute madness destroying a hemp crop because it’s a few % points above what legislators think it should be in terms of THC.

Why do crops have to be destroyed ?

Can they not be re-directed towards other industrial uses.

I’m not sure a high THC hempcrete block is going to get a new house owner stoned out of their gourds?  But then again what do we know ! 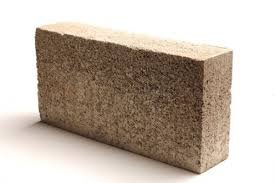 After two dismal seasons that saw the market for their crop sharply curtailed by conflicting regulations, Massachusetts hemp farmers and their supporters are cheering a new state budget amendment that would extend a lifeline to the promising agricultural sector.

The provision would allow hemp farmers to sell their plants to legal marijuana dispensaries. It was introduced by Republican state Senator Ryan Fattman of Webster and is headed to Governor Charlie Baker’s desk after a successful vote in the Legislature Friday.

Proponents hope it will create a lucrative new market for hemp farmers, who have been hamstrung by state rules banning them from the most profitable segment of the industry: edible products containing cannabidiol, or CBD, a popular cannabis-derived compound that doesn’t get users high and may have health benefits.

At the same time, it should provide marijuana dispensaries and their suppliers with a cheaper source of CBD, lowering prices for consumers.

“It literally changes everything for small hemp farmers like myself,” said Linda Noel, a longtime advocate who grows hemp at Terrapin Farm in Franklin. “Our ranks dwindled this year, and I was not going to renew my license before [Fattman] filed this amendment. His foresight has given me hope that finally this will be a viable crop for me and so many small farmers.”

Read the full story at. https://www.bostonglobe.com/2020/12/09/marijuana/legislature-extends-lifeline-massachusetts-hemp-farmers/ 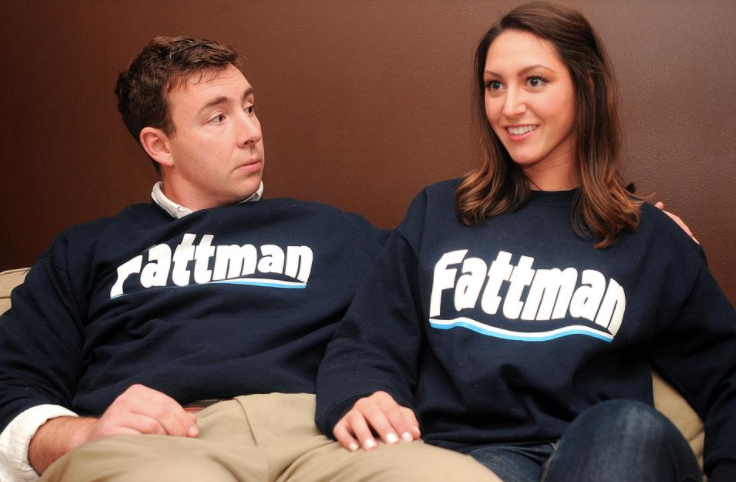