The Alabama House of Representatives on Thursday approved a medical marijuana bill that would allow registered patients with qualifying conditions to safely access and use medical cannabis.

The Senate is expected to give its final approval and send it to Governor Kay Ivey, who will decide whether to sign it into law and make Alabama the 37th state in the U.S. to legalize medical marijuana.

This was the first time the Alabama House has considered a medical cannabis bill. Republican opponents of the bill used a filibuster to delay a vote on Tuesday.

More than a dozen conditions, including cancer, a terminal illness, depression, epilepsy, panic disorder and chronic pain, would be qualify a person for medical cannabis treatment.

“Passing the Compassion Act will allow seriously ill patients to finally get the relief they deserve. Alabama is one of only 14 states in the country that continues to criminalize the medical use of cannabis, and while this bill is more restrictive than is ideal, it is a dramatic improvement from the status quo and would improve the lives of thousands of Alabamians. We urge the Senate to swiftly concur with the modified bill, and Gov. Ivey to sign it into law.” 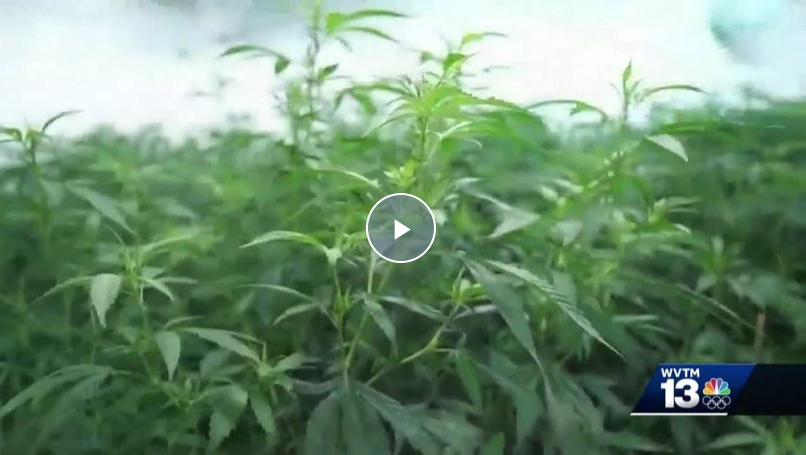 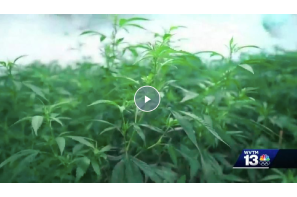