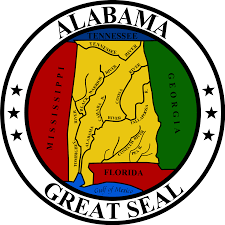 The law, which will decriminalize possession of cannabidiol produced in other states, will go into effect June 1.

The legislation, nicknamed Leni’s Law, follows a similar bill in 2014 that established a CBD oil medical study at the University of Alabama at Birmingham.

“As a physician, I believe it is extremely important to give patients with a chronic or debilitating disease the option to consider every possible option for treatment,” Bentley said in a statement. “With Leni’s Law, citizens in Alabama will have access to cannabidiol that may help with treatment. Through a study at UAB, we have seen the benefit of cannabidiol to help with chronic seizures. I hope we will be able to collect information that will determine the efficacy of this substance in other chronic debilitating diseases.”

Though derived from cannabis, cannabidiol contains reduced amounts of THC, the psychoactive property in marijuana that causes a high. Proponents say it can help alleviate severe seizures, among other conditions. The new law allows for up to 3 percent THC.

UAB is currently studying the efficacy of a pharmacy-grade CBD oil, but federal regulations led to restrictive qualifications for the study. Many potential candidates were denied access, leaving their families struggling for relief. 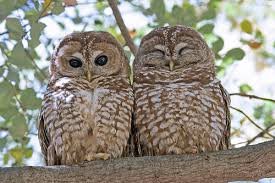 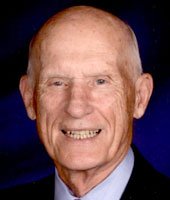