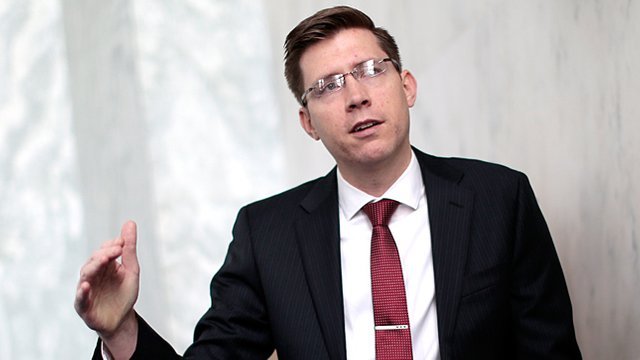 She’s already upset quite a few people for just being herself . We presume this appointment will just add to the chatter.

The former director of federal policy for the Marijuana Policy Project (MPP) has joined the staff of newly sworn-in Rep. Alexandria Ocasio-Cortez (D-NY) as a senior counsel and policy advisor.

Dan Riffle, who most recently served as communications director to former Rep. Keith Ellison (D-MN) and a legislative aide to former Rep. John Conyers (D-MI), will bring his expertise on health care and tax reform to the freshman congresswoman’s team at a time when her proposal to raise the top marginal tax rate is dominating headlines.

While Riffle’s focus will not be on cannabis reform—at least for the time being—it will be interesting to see whether Ocasio-Cortez will embrace the former lobbyist’s nuanced views on legalization. Both believe that marijuana should be legalized at the federal level, though Riffle has expressed concerns that reform will follow a commercial model similar to that of alcohol and tobacco.
Source:  https://www.marijuanamoment.net/congresswoman-alexandria-ocasio-cortez-hires-former-marijuana-lobbyist-as-senior-advisor/ 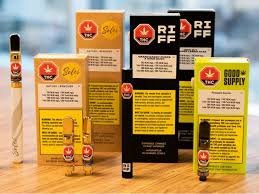 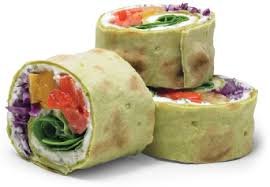 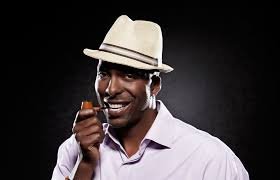