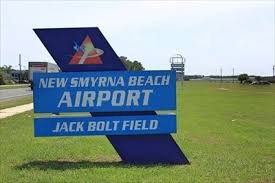 Robert Stienstra, a Florida man has been  busted allegedly trying to steal a plane to meet his girlfriend. He was also carrying 500 g of cannabis.

The incident took place at New Smyrna Beach on Saturday, when a flight instructor says they saw Stienstra crouching on the wing of a plane station on a portion of the tarmac that was not accessible to the public. 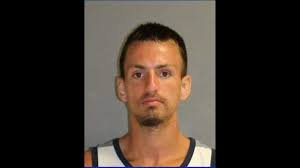 Stienstra told the police that he had purchased the aircraft for $20,000 cash recently and was going to fly to California to meet his girlfriend. When asked if he knew how to fly the plane, the 22-year-old tried to jump from an exit emergency window and flee.

Police said the suspect had no paperwork to prove he had made a recent purchase or a cannabis card to verify the substance in his possession. “During processing, the defendant stated that he is the manager for a medical marijuana dispensary and that he was transporting the marijuana to California,” reads the police report.

Stienstra was charged with possession of drug paraphernalia, trespass upon operational area of an airport, possession of marijuana more than 20 g and grand theft over US$100,000 — a charge brought up against him in Daytona Beach for stealing a motor vehicle and leaving the scene of the crash.

Florida man caught trying to steal a plane to meet his girlfriend, cannabis in tow