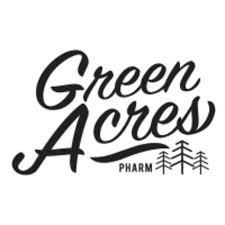 Surprise surprise look what they’ve been spending other people’s money on, according to the report. “Meanwhile, Russell and his partner, a small-time California film executive named Guy Scott Griffithe, spent $3.5 million of the investors’ money on luxury cars, a 65-foot yacht and other “extravagant luxuries, inappropriate personal expenditures, and unrelated business ventures”

But you needn’t worry because on their about us page, they tell us. The chutzpah guageometer hits 110% with this statement

We hand water each and every plant 7 days a week 365 days a year, to ensure no plant goes left without the needed attention to produce the highest-caliber cannabis available on the market. 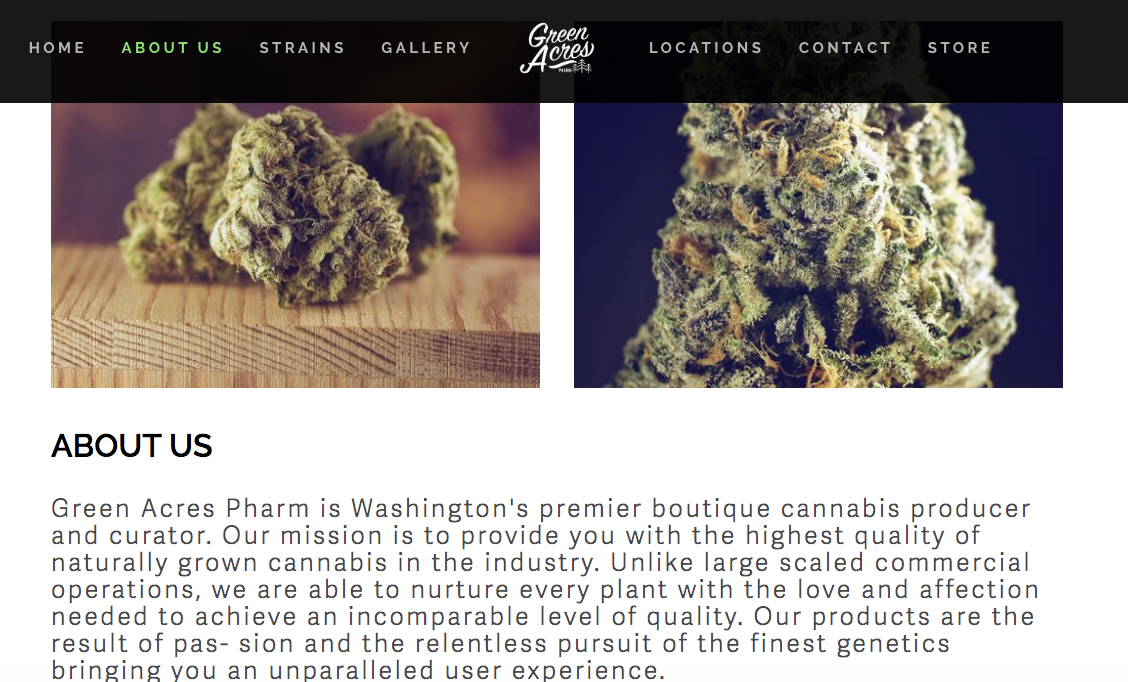 Here’s what  the Seattle Times has learnt so far.

Marijuana may not have been the only thing that Robert W. Russell was cultivating at the cannabis farm he operated just off Highway 20 near Anacortes.

Russell, a 60-year-old Duvall resident, is accused of using Green Acre Pharms in an elaborate Ponzi scheme that, from 2015 to 2017, took in $4.85 million from at least two dozen investors in Washington, Arizona, California and Texas, according to the U.S. Securities and Exchange Commission.

Investors, many of them using retirement funds or family loans, were enticed by promises of enormous profits from Russell’s farm, according to an SEC complaint filed Jan. 21 in federal court in Santa Ana, California.

But Green Acre Pharms, which closed in December, was never profitable, according to the SEC. Meanwhile, Russell and his partner, a small-time California film executive named Guy Scott Griffithe, spent $3.5 million of the investors’ money on luxury cars, a 65-foot yacht and other “extravagant luxuries, inappropriate personal expenditures, and unrelated business ventures,” the SEC complaint said.  It charges Russell and Griffithe with civil violations of federal securities law and seeks the return of “all ill-gotten gains.” No criminal charges have been filed in the case.

Read the full story at  https://www.seattletimes.com/business/local-business/cannabis-farm-near-anacortes-is-accused-of-running-4-85-million-ponzi-scheme/

The Securities and Exchange Commission today charged Guy S. Griffithe and Robert W. Russell, and three companies they controlled, for an alleged scheme that defrauded investors who thought they were purchasing interests in a Washington-licensed recreational cannabis company out of approximately $4.85 million.

The SEC’s complaint alleges that between August 2015 and December 2017, Griffithe, of California, used Renewable Technologies Solution, Inc., an entity he controlled, to sell investors purported ownership interests in SMRB LLC, a Washington company owned by Russell that held a license to grow marijuana under the state’s recreational cannabis laws. According to the complaint, Griffithe and Russell led investors to believe their investments in Renewable would be used to operate SMRB, but in reality the securities did not convey any legitimate stake in SMRB. Instead, Griffithe allegedly spent approximately $1.8 million of investor funds on personal and unrelated business expenses, including payments toward several luxury cars for himself and a yacht for Russell. Griffithe also allegedly deposited approximately $1.7 million into Russell’s personal bank accounts. To create the illusion that the marijuana business was profitable and paying dividends as promised, Griffithe allegedly paid out purported profit distributions to some investors, which were partially funded in a Ponzi-like fashion using funds from other investors.

The SEC’s investigation was conducted by Adam Eisner, HelenAnne Listerman, and Shipra Wells. The investigation was supervised by Joshua Felker. Duane Thompson will conduct the litigation for the SEC under the supervision of Fred Block.

Dear Weedmaps, we know how hard you work on compliance and listing illegal businesses ! 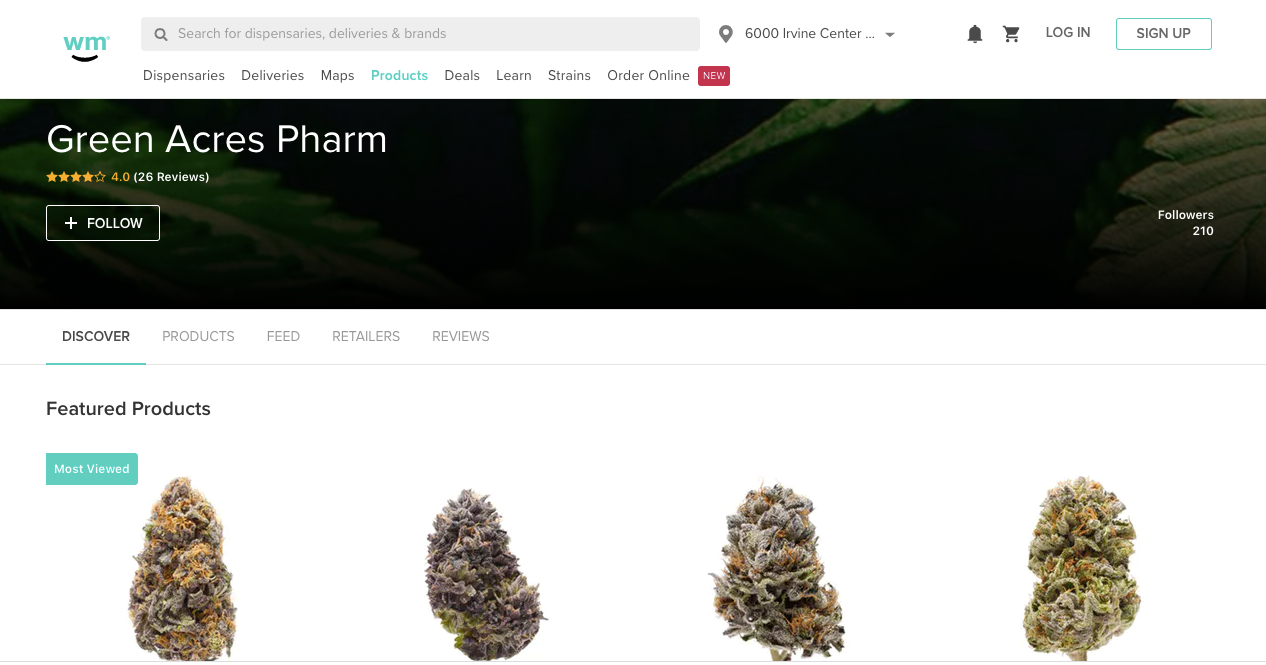