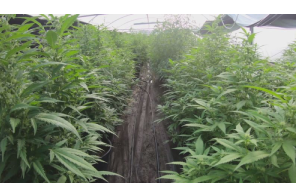 Only a few weeks ago we reported

A man accused of directing a large criminal syndicate shipping cannabis across NSW has been charged after nearly $6 million of the drug was seized.
The 28-year-old was arrested at a unit in Rhodes, in Sydney’s inner west about 6am.
About an hour later a rural property in Schofields, on the outskirts of the city, was raided and police found about 2000 marijuana plants.
“They seem from the outset that they are a rural property, growing any normal plantation,” Detective Acting Superintendent Jayne Doherty said today.
But detectives instead found cannabis is worth an estimated $5.8 million, and two men and a woman were arrested.
“Each crop is earning this syndicate millions of dollars,” Detective Acting Superintendent Doherty added.
She said the syndicate is allegedly linked to a property in Minto – which was raided last month – and $7 million worth of drugs were seized.
https://www.9news.com.au/national/cannabis-bust-four-arrested-rhodes-schofields-over-alleged-criminal-syndicate/1cd08732-8a93-4b7e-9d7c-51406a105391

This on the same day this happened 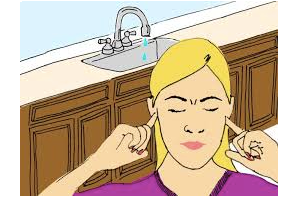 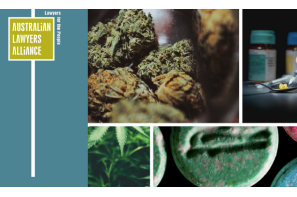 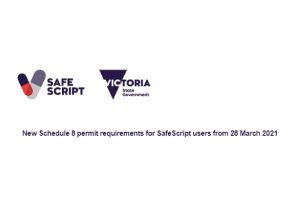 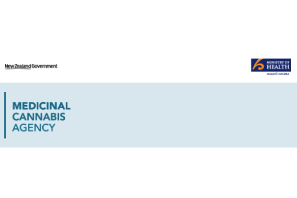