MJ Biz reports on all the trials and tribulations as the legislation/proposals potter along. The Supreme Court says it all has to be done by mid next month. Will they get there?

A group of Mexican legislators met virtually on Friday to discuss the latest version of a bill to legalize adult-use cannabis and, in doing so, comply with a Supreme Court mandate to pass a law by the middle of next month.

The legislators already are way behind schedule, but steps were taken Friday to get the legalization process back on track with an important vote as soon as next week.

The lawmakers were originally given an October 2019 deadline, but after the Senate failed to reach a consensus, the Supreme Court extended the deadline to the end of April 2020. 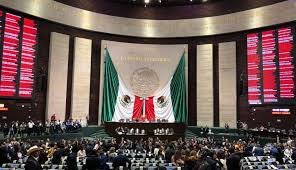