Rep. Alexandria Ocasio-Cortez (D-NY) is again fighting to remove a federal research roadblock in the hopes of promoting studies into the therapeutic potential of psychedelics like MDMA, psilocybin and ibogaine.

The congresswoman introduced an amendment seeking to attach the policy change to large-scale spending legislation covering funding for multiple agencies. Meanwhile, numerous other amendments on drug policy issues have been filed to the bill, including one that would remove protections for universities that conduct research into marijuana. 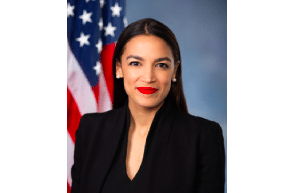